five things to know about:
Terence Blanchard's Fire Shut Up in My bones 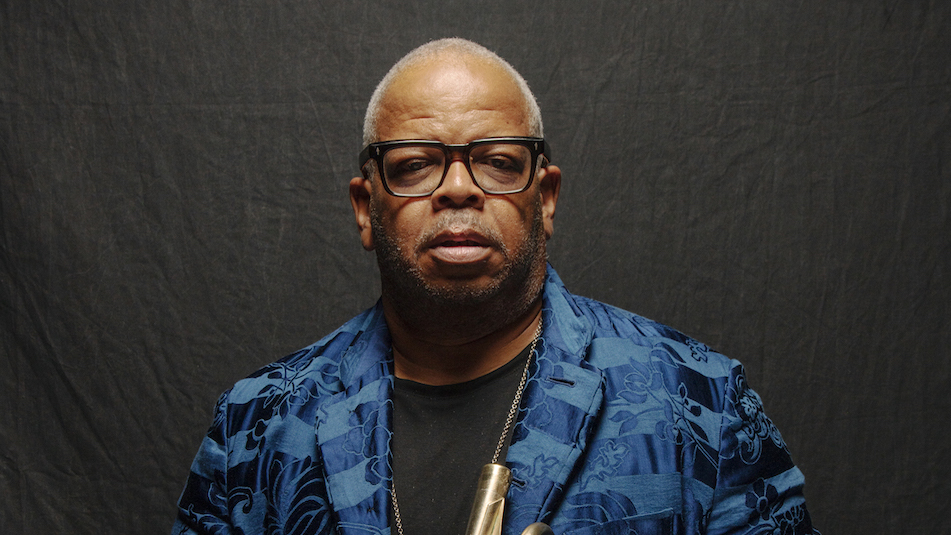 This week, former SFJAZZ Resident Artistic Director brings two distinct projects to SFJAZZ for his week of performances. The first two nights are dedicated to Absence, his 2021 Blue Note album dedicated to Wayne Shorter, but we are focusing our attention here on the second project — the Bay Area premiere of music from his historic opera Fire Shut Up in My Bones.

Terence Blanchard with his E-Collective, the Turtle Island Quartet. and operatic vocalists Will Liverman and Karen Slack perform music from Fire Up in My Bones on August 6 and 7. Tickets are available here.