FIVE THINGS You SHould KNOW ABOUT
anat Cohen 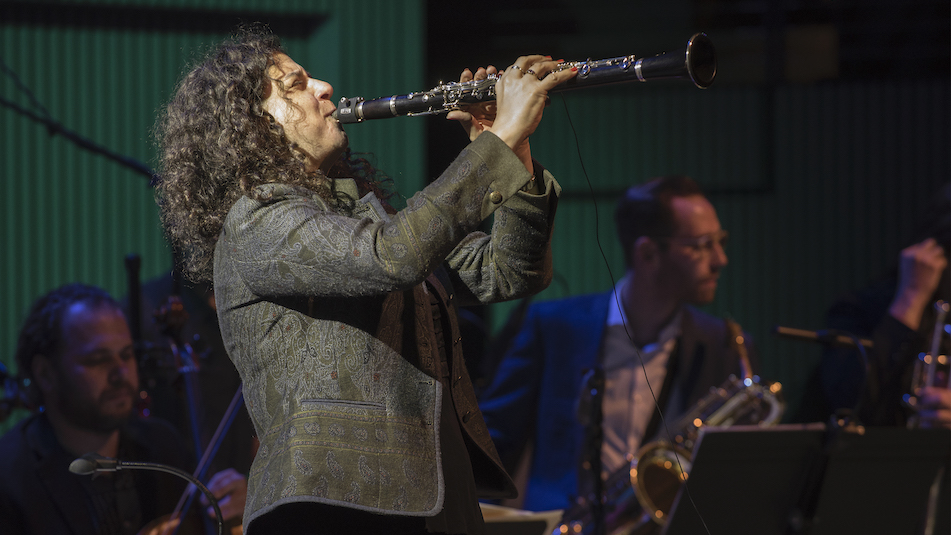 Anat Cohen with her Tentet at SFJAZZ

We look forward to this week’s Fridays at Five streaming concert with clarinet master Anat Cohen and her joyous Tentet project, under the direction of Oded Lev-Ari. Here are five things to get you ready for the show.