FIVE THINGS You SHould KNOW ABOUT
Bobi Céspedes 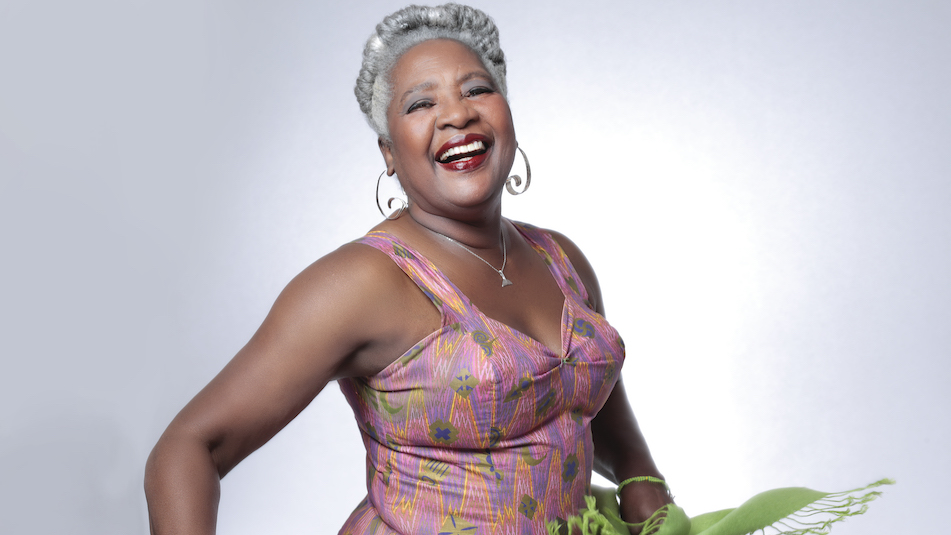 This week’s Fridays at Five streaming concert is a celebration of the Bay Area Latin jazz community featuring the masterful Cuban sonera Bobi Céspedes and her band, joined by guest percussionist and former SFJAZZ Resident Artistic Director John Santos. Here are five things you should know about Bobi Céspedes.

Bobi Céspedes and band at SFJAZZ, 2019