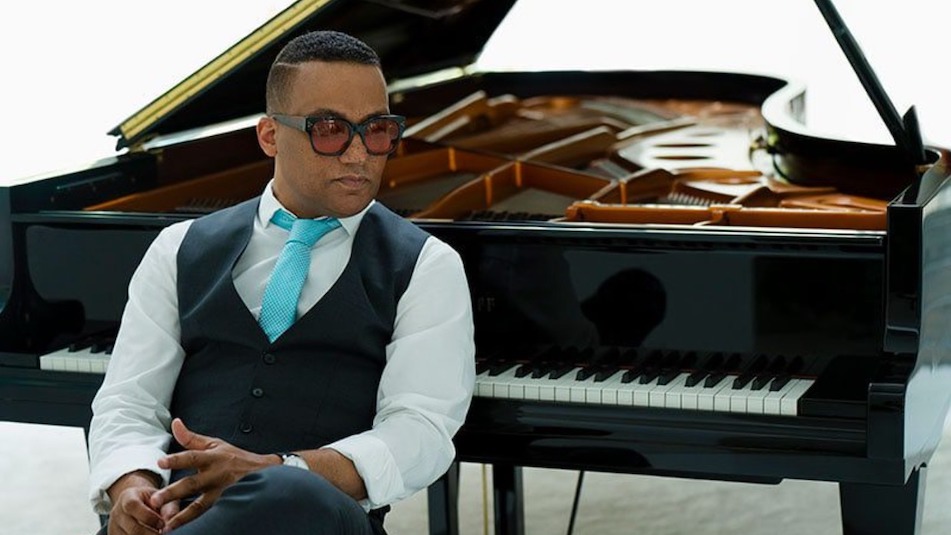 Gonzalo Rubalcaba is one of the greatest pianists of recent decades. That’s not hyperbole.

When American jazz musicians like Dizzy Gillespie and Charlie Haden first encountered him in Cuba in the mid-1980s, they were dumbstruck by his astonishing command of the keyboard. He played in those days with an urgency and confidence that verged on cockiness. Now he is 59, and other qualities have come to the fore. He plays with exquisite touch, with charm and a sense of deep reflection — though he still improvises with an accumulating energy that can land with a rhythmic jolt.

On June 9, he and Nuviola will bring their eight-piece band to SFJAZZ to perform songs from that joyful recording, on which they revisit popular songs from their Havana childhoods.

Here are five things to know about Gonzalo Rubalcaba.