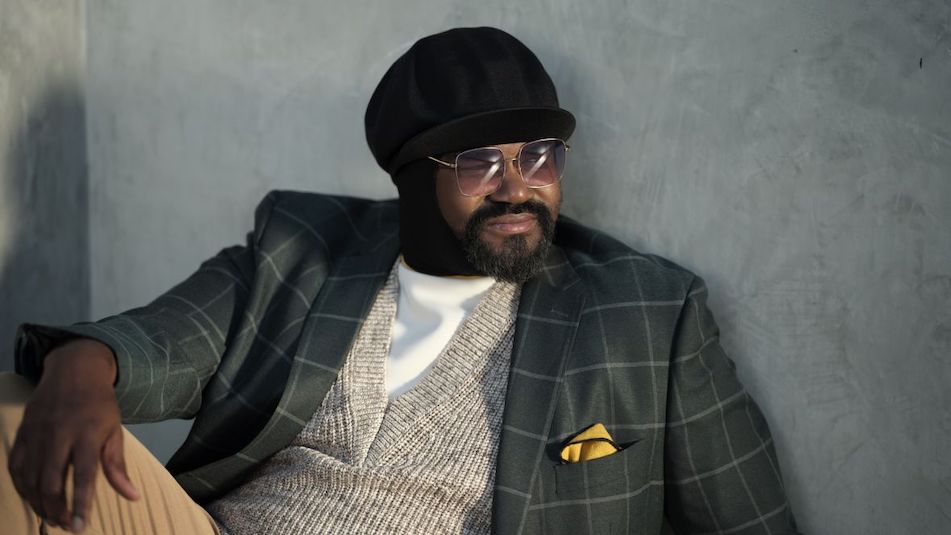 Jazz’s preeminent male singer, Gregory Porter is a two-time GRAMMY winner with a social conscience — and a voice that swoops and cries, always reaching back to the gospel and blues of his youth.

On June 8, Porter will open the 39th Annual San Francisco Jazz Festival with a performance at the Paramount Theatre in Oakland. If you’ve ever seen him sing, you know what to expect: His music is about the big beat, hand-clapping grooves, and the irrepressible strength of love. He references an entire tradition, from Joe Williams to Marvin Gaye and the political appeals of Gil Scott-Heron. His outraged “1960 What?” directly evokes civil disturbances in Detroit in 1967, but it might as well be about Ferguson in 2014 — or George Floyd’s Minneapolis in 2020.

Here are five things to know about Gregory Porter.