FIVE THINGS You SHould KNOW ABOUT
Jane Monheit 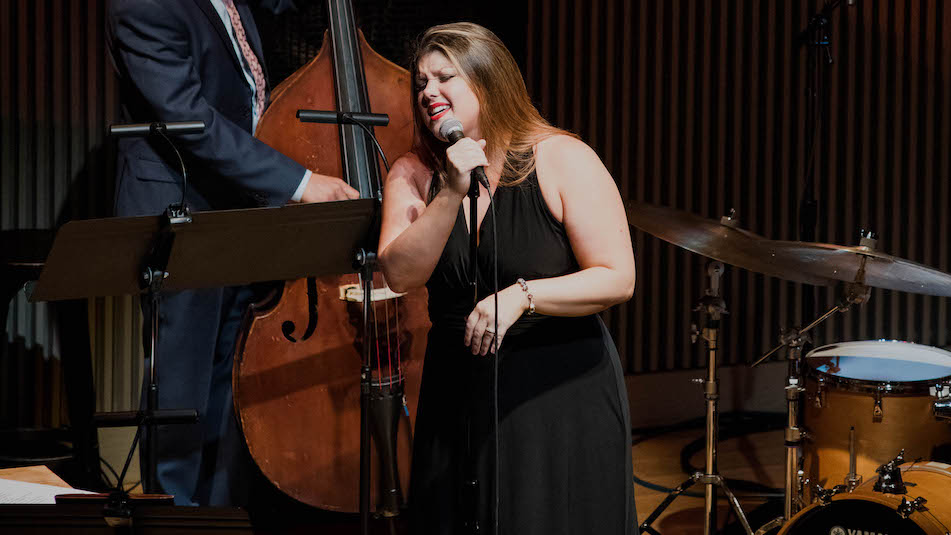 We look forward to the return of vocalist Jane Monheit for a performance at Herbst Theatre on June 18. Here are five things you should know to get you ready for the show.