FIVE THINGS You SHould KNOW ABOUT
KRIS BOWERS 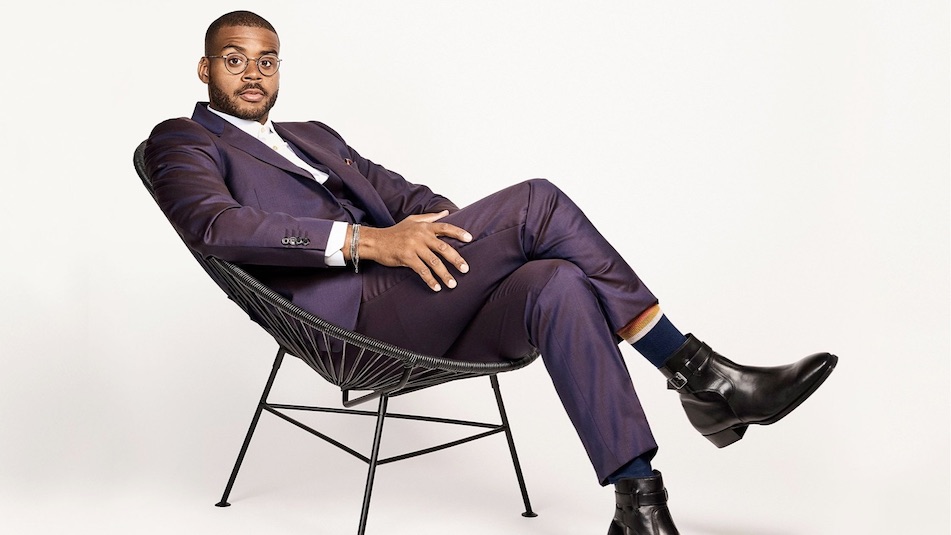 Our opening night artist in Miner Auditorium is one of the finest young pianists and composers in jazz, though his creative reach extends beyond the bandstand to his second career as a film and television composer. Here are five things you should know about the multi-talented artist before joining us for his historic opening night performance.

Kris Bowers interview by Michelle Miller on CBS This Morning