FIVE THINGS You SHould KNOW ABOUT
Marcus Miller 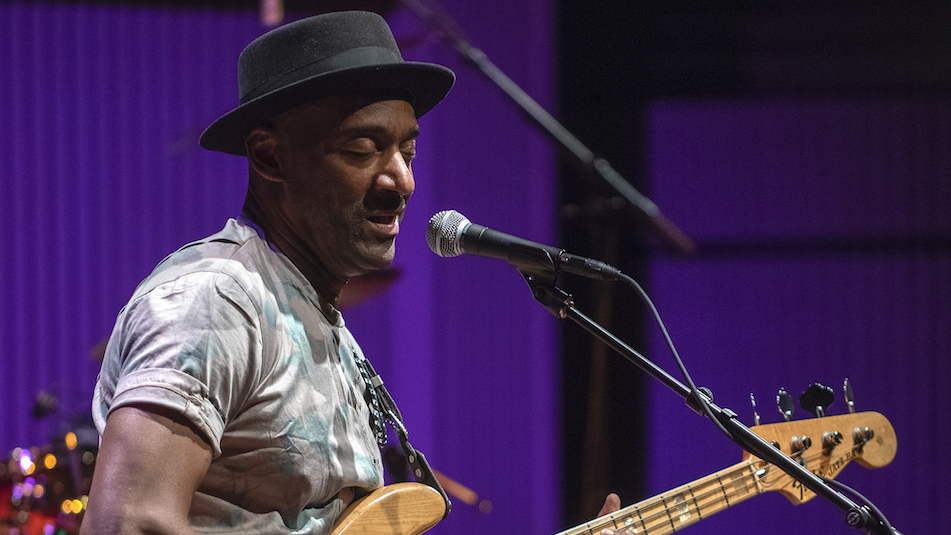 This week’s Fridays at Five streaming concert from June 2018 features bass virtuoso and composer Marcus Miller and his supercharged band. Here are five things you should know to get you ready for the show.