FIVE THINGS You SHould KNOW ABOUT
PINK MARTINI 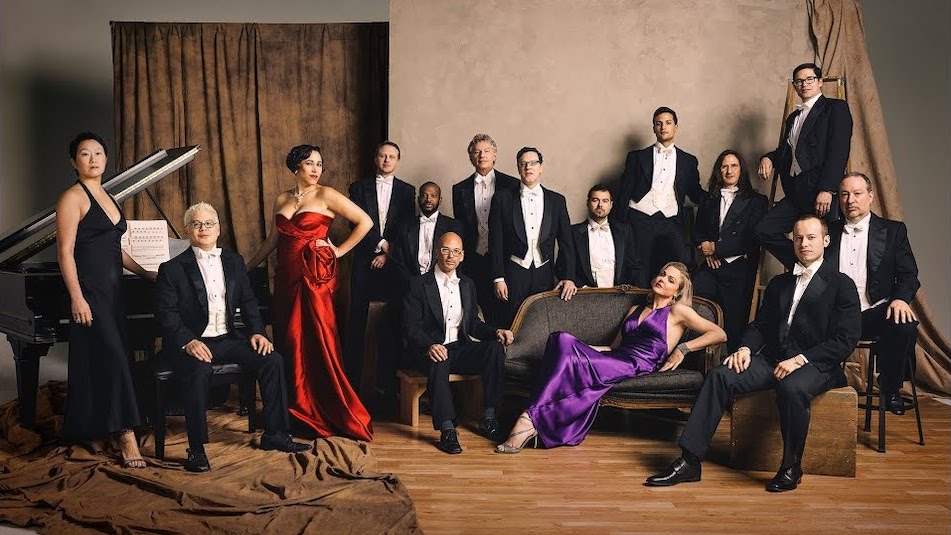 Pink Martini brings its rollicking cross-genre mix of classical, jazz, and old-fashioned pop back to SFJAZZ for their run of holiday time concerts from 12/13–18. To learn more about the group, here are five things you should know.