What Is SFJAZZ Hotplate? 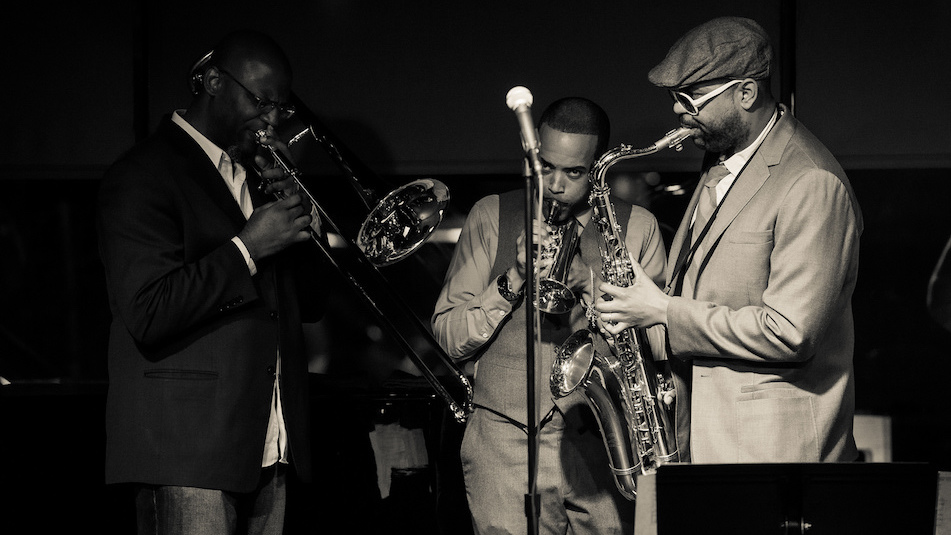 We thought it was appropriate to look back at the history of Hotplate for those who don’t know the origin of our longstanding monthly series devoted to Bay Area jazz greats honoring the legacy of the music’s legendary figures.

An initiative born from an arts grant by The Wallace Foundation in 2008, Hotplate was conceived as a way for SFJAZZ, then a nomadic organization, to extend its reach beyond its regular circle of mainly classical music venues while steadily engaging with local musicians and audiences younger than the average arts patron. The name “Hotplate” was chosen to suggest a series that would “turn up the heat” on the local jazz scene, and since at that time SFJAZZ focused its programming during two multi-month seasonal events, the SFJAZZ Spring Season in the spring and the San Francisco Jazz Festival in the fall, Hotplate allowed SFJAZZ to present performances year-around. 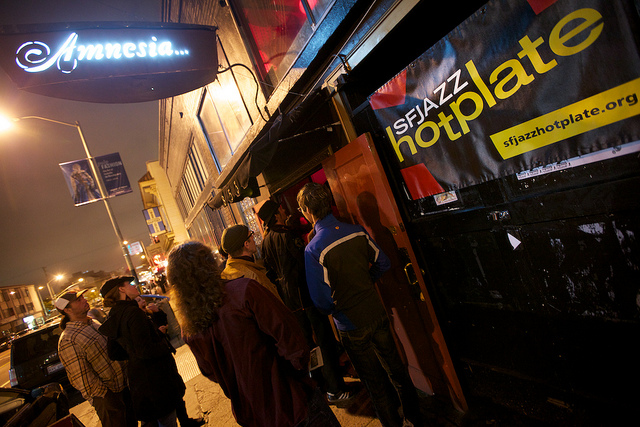 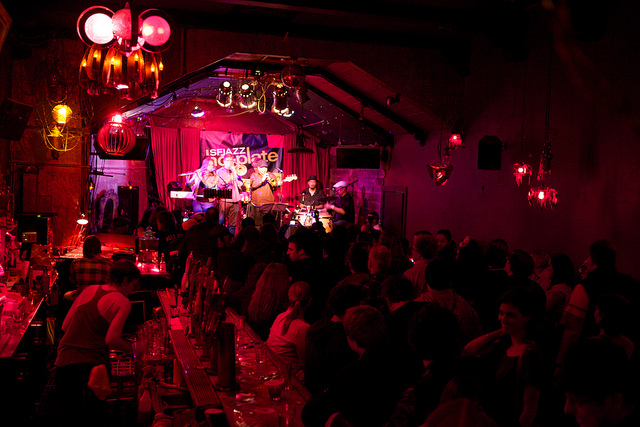 With the opening of the SFJAZZ Center in January, 2013, Hotplate was relocated to the Center’s Joe Henderson Lab, which was still under construction at the time of the opening of the rest of the building. The JHL was completed in February 2013, and received its own Grand Opening celebration from February 13-17 with a week of Hotplate shows featuring “greatest hits” from the Amnesia years beginning with saxophonist Mitch Marcus honoring the room’s namesake, saxophone giant Joe Henderson.
During Hotplate’s years at Amnesia and for Season 1 at the SFJAZZ Center, the basic idea was for local musicians to pay tribute to the legends of jazz, but at the beginning of Season 2 (2013-2014), the concept was refined to salute specific recordings from the list of 100 greatest jazz albums of all time. Since then, Hotplate has flourished and expanded to include mini-festivals celebrating Joe Henderson’s music for the official dedication of the Joe Henderson Lab during Summer Sessions in 2014 and again in Seasons 5 and 6, and a four-night series honoring seminal recordings by members of Miles Davis’ second great quintet in Season 3. 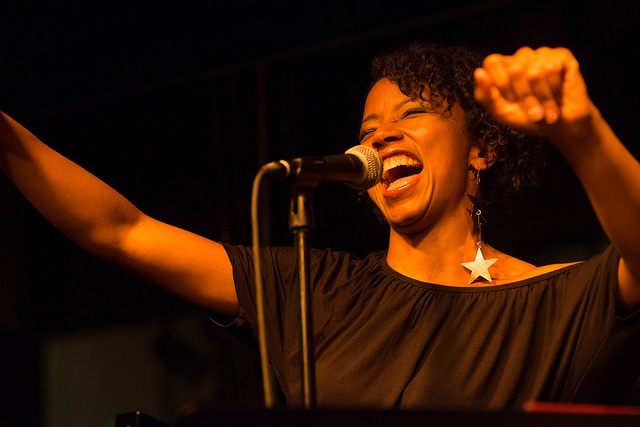 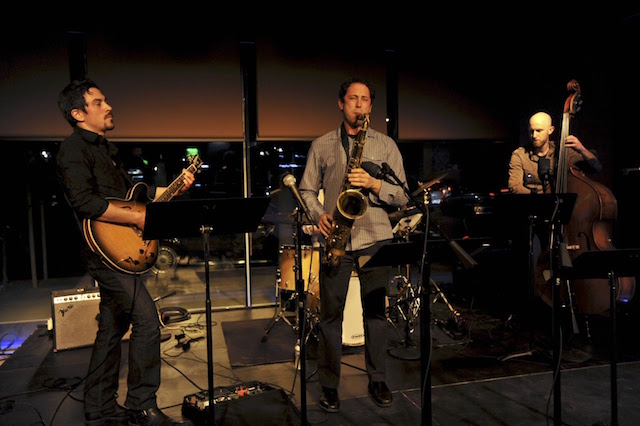 This year’s Hotplate Festival is one of the strongest yet, starting on 11/15 with multi-instrumentalist and heir to the legacy of the Bay Area’s first family of jazz, Smith Dobson V, revisiting the music from Thelonious Monk’s 1968 quartet session, Underground. As rollicking and and irreverent as the artist they celebrate, John Brothers Piano Co. play re-imagined takes on music from bass icon Charles Mingus’ 1963 Impulse! date, Mingus Plays Piano on 11/16. On 11/17, trumpeter and SFJAZZ High School All-Stars alumnus Will Magid tackles the deep funk of Herbie Hancock’s 1973 masterpiece Head Hunters with other former members of the All-Stars. We close out the week on 11/18 with saxophonist Steven Lugerner, who brings his Jackie McLean tribute band Jacknife to perform tunes from McLean’s essential 1965 Blue Note date, It’s Time.