The World Outside My Window:
Impressions of the Ever-Evolving Toronto Jazz Scene 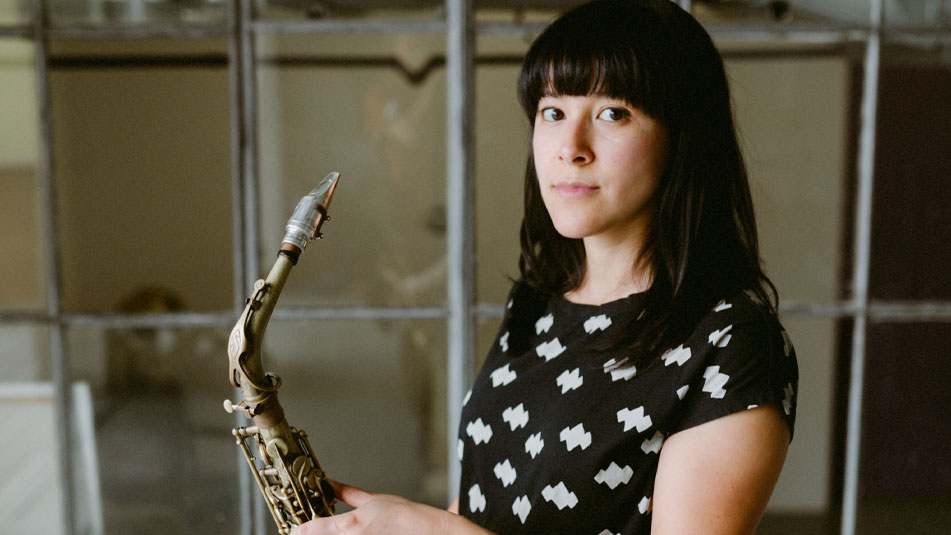 Toronto-based saxophonist and composer Allison Au is a forward-thinking, vital young artist who is clearly among the leading lights on the city's fertile creative scene. In advance of her SFJAZZ debut in the Joe Henderson Lab on 9/21, we asked her to talk about what makes the Ontario capital such a vibrant place for artistic expression.

“What is it like being a female jazz musician?”

“Have you found it difficult being a woman in jazz?”

These are questions that I’ve been asked in interviews numerous times. And while the issues alluded to by questions such as these are very real, and always present, I have to say that I’ve had an incredibly positive experience as a musician in Canada. I am extremely grateful to have come up at a time when women have had opportunities that previous generations weren’t granted. I was also born in Toronto; a city widely recognized as one of the most multicultural, multiracial cities in the world.

The great diversity of cultures adds an undeniable richness to the artistic communities that flourish here. The Greater Toronto Area is home to almost six million people, making it the fifth largest city in North America. One can hear over 180 different languages and dialects spoken here. While it’s difficult to name a single signature dish for the city, you can find food from every corner of the world here. Toronto also has wonderful museums, galleries, theatres, concert halls and hosts hundreds of different cultural festivals all year round.

When I enrolled in college to study jazz, there were already a number of established female Canadian musicians for me to look up to: Tara Davidson, Christine Jensen, Colleen Allen, Ingrid Jensen, Jane Bunnett, Jodi Proznick, Renee Rosnes, Diana Krall. These musicians showed me that a career in jazz — one of the most male dominated genres — was possible. These musicians all helped shape the musical vision I set for myself.

I formed my first band, the Allison Au Quartet, in 2009. Fresh out of school, I knew I wanted to cultivate a collective band sound. It was my ambition to find an outlet for my voice as a composer, and it became imperative for me to surround myself with musicians who challenged me to grow as an artist. In order to realize my vision, I needed to establish a core band. I wanted to work with a consistent group of musicians with whom I could experiment and explore the possibilities of my music.

The jazz scene in Toronto is constantly evolving and expanding, as it is in cities all over the world. And with the advent of the internet, it is possible to discover new music, art, dance, literature, films, and lectures at the click of a button.

It’s hard to define the sound of jazz in Toronto. The jazz community is constantly experimenting with new sounds and textures, blurring the lines between genre, style, instrumentation and form. Jazz in Toronto is a music that is imbued with so many influences, much like the city itself.

As difficult as it is to define just exactly what the “sound of Toronto” might be, my perception is that there is an abundance of musicians who want to start bands: individuals who come together to collaborate with one another, build a book of original repertoire, and collectively create a truly unique ensemble voice.

Toronto is rich with talent. Here are some of the bands that inspire me: 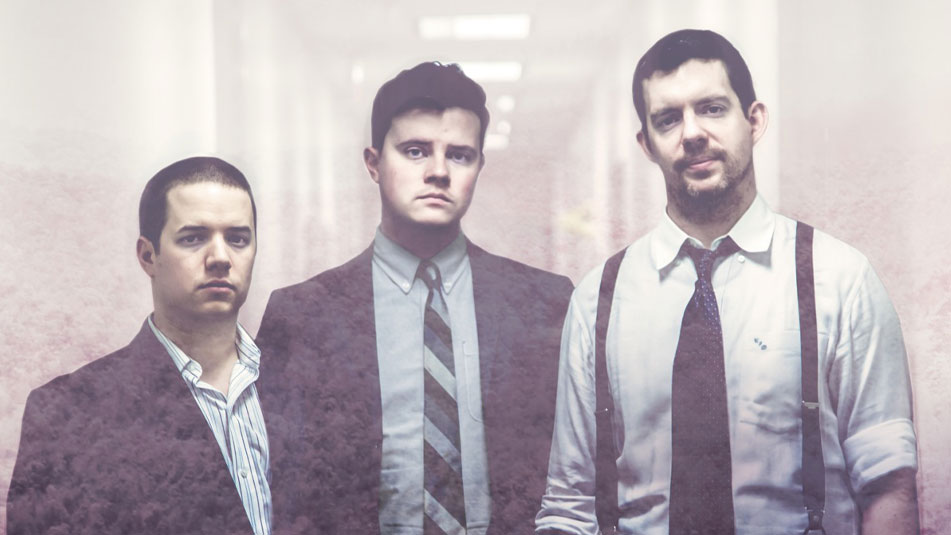 Myriad 3
Myriad 3 is the synergetic trio of pianist Chris Donnelly, bassist Dan Fortin, and drummer Ernesto Cervini. Since forming in 2010, the trio has been prolific, releasing five albums on Alma Records and completing multiple tours across Canada, Europe and Japan.
http://www.myriad3.com

Michael Davidson and Dan Fortin
Long time musical collaborators, vibraphonist Michael Davidson and bassist Dan Fortin, have been performing together in numerous projects for over 11 years. They are among the most sought after musicians in jazz and creative music circles. Clock Radio, their marvelous duo debut, was released earlier this year on a collective outlet they cofounded called “Elastic Recordings.”
https://elasticrecordings.bandcamp.com/releases
https://elasticrecordings.com 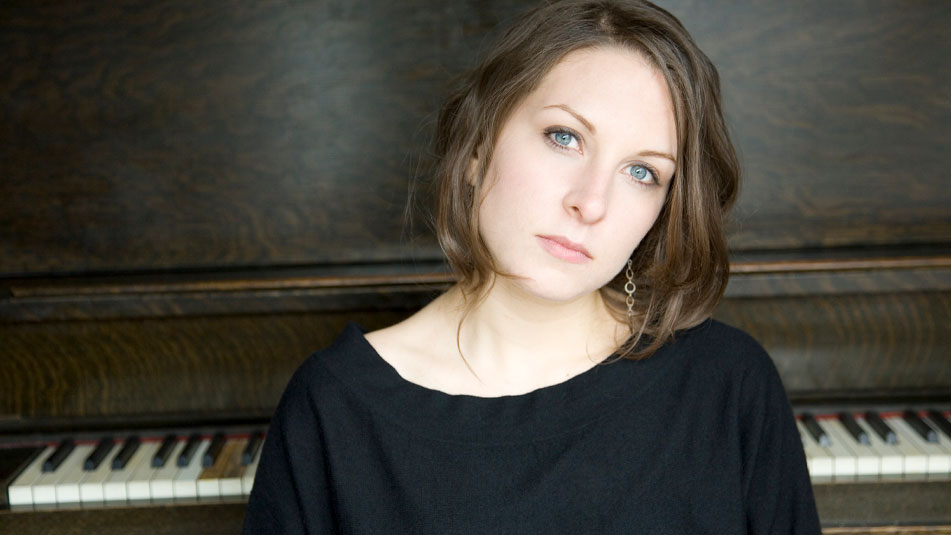 Ethan Ardelli Quartet
Drummer and composer Ethan Ardelli has been a fixture in Toronto jazz circles for over a decade. He formed his quartet in 2014, featuring Luis Deniz (alto saxophone), Chris Donnelly (piano), and Devon Henderson (bass). In 2018, the band released an astounding debut record, The Island of Form.
https://www.ethanardelli.com 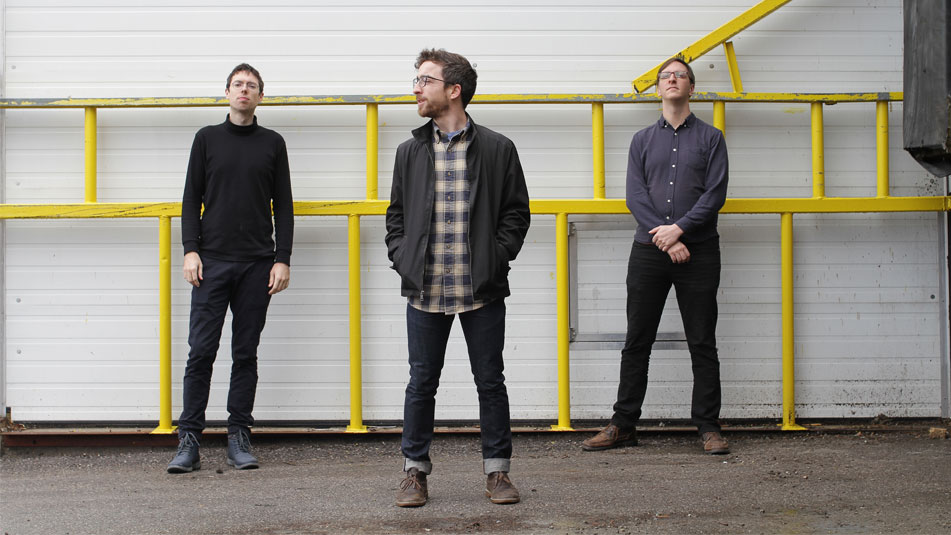 Autobahn
Formed in 2012, Autobahn is a wonderfully collaborative trio that explores improvisation through original repertoire. The band features pianist James Hill, saxophonist Jeff LaRochelle and drummer Ian Wright. They’ve released two studio albums: The River (2014) and Of The Tree (2016). This year, they released Doppler, an EP that delves into electronic sounds and textures.
https://autobahntrio.bandcamp.com

Bernice
Bernice is the brainchild of vocalist/composer Robin Dann. Featuring the inimitable Thom Gill (guitar, keyboards), Felicity Williams (voice), Dan Fortin (bass), and Phil Melanson (drums), this is a band that is truly a group of friends and even closer collaborators. Bernice’s music is an exquisite fusion of pop, noise and synth with jazz and R&B.
http://www.bernicemusic.com 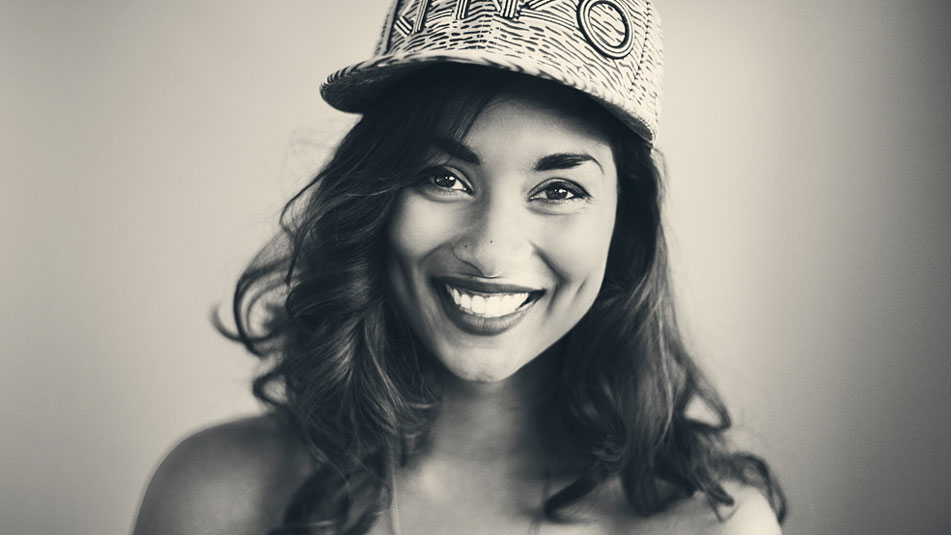