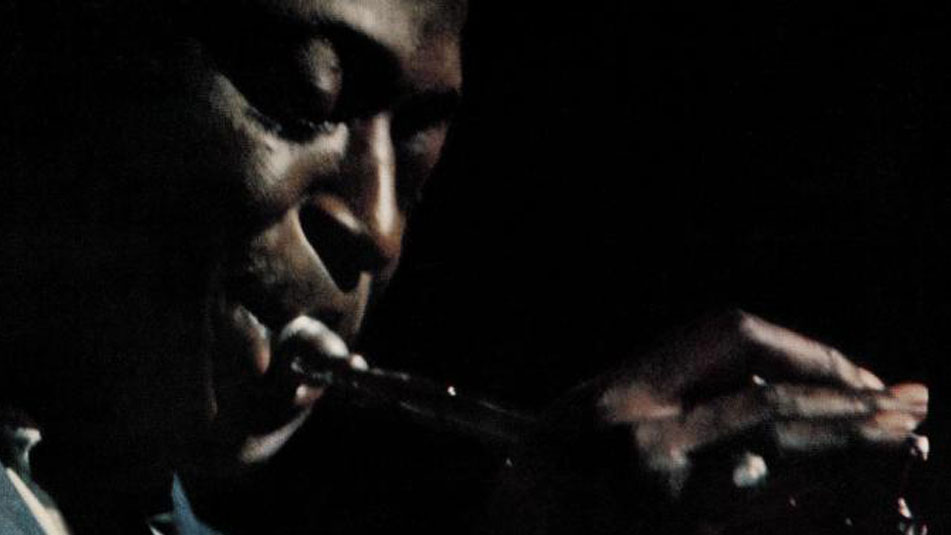 Improvisation in Jazz
by Bill Evans

There is a Japanese visual art in which the artist is forced to be spontaneous. He must paint on a thin stretched parchment with a special brush and black water paint in such a way that an unnatural or interrupted stroke will destroy the line or break through the parchment. Erasures or changes are impossible. These artists must practice a particular discipline, that of allowing the idea to express itself in communication with their hands in such a direct way that deliberation cannot interfere.

The resulting pictures lack the complex composition and textures of ordinary painting, but it is said that those who see well find something captured that escapes explanation.

This conviction that direct deed is the most meaningful reflections, I believe, has prompted the evolution of the extremely severe and unique disciplines of the jazz or improvising musician. 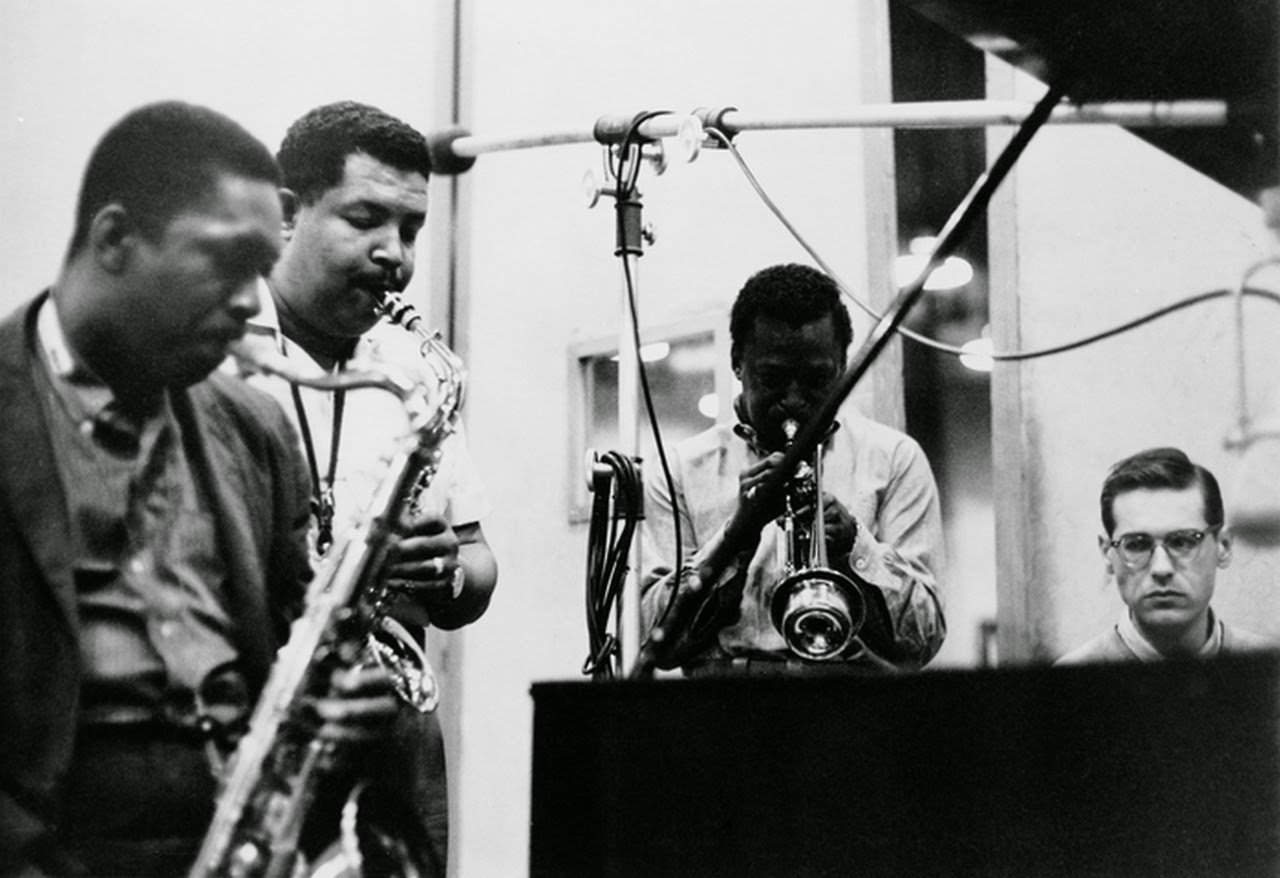 Group improvisation is a further challenge. Aside from the weighty technical problem of collective coherent thinking, there is the very human, even social need for sympathy from all members to bend for the common result. This most difficult problem, I think, is beautifully met and solved on this recording.

As the painter needs his framework of parchment, the improvising musical group needs its framework in time. Miles Davis presents here frameworks which are exquisite in their simplicity and yet contain all that is necessary to stimulate performance with sure reference to the primary conception.

Miles conceived these settings only hours before the recording dates and arrived with sketches which indicated to the group what was to be played. Therefore, you will hear something close to pure spontaneity in these performances. The group had never played these pieces prior to the recordings and I think without exception the first complete performance of each was a "take." 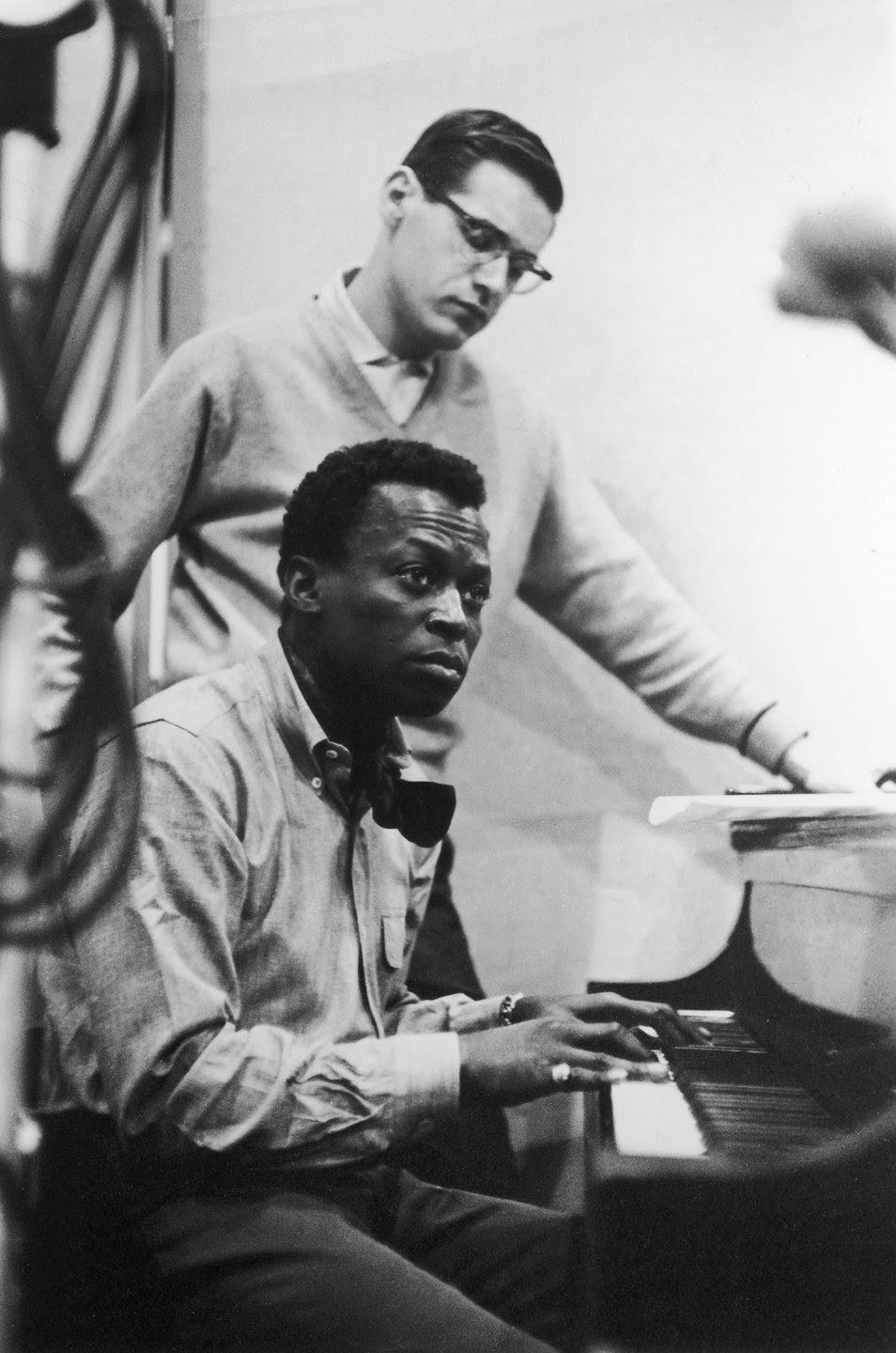 Although it is not uncommon for a jazz musician to be expected to improvise on new material at a recording session, the character of these pieces represents a particular challenge.

Briefly, the formal character of the five settings are: "So What" is a simple figure based on 16 measures of one scale, 8 of another and 8 more of the first, following a piano and bass introduction in free rhythmic style. "Freddie Freeloader" is a 12-measure blues form given new personality by effective melodic and rhythmic simplicity. "Blue in Green" is a 10-measure circular form following a 4-measure introduction, and played by soloists in various augmentation and diminution of time values. "All Blues" is a 6/8 12-measure blues form that produces its mood through only a few modal changes and Miles Davis' free melodic conception. "Flamenco Sketches" is a series of five scales, each to be played as long as the soloist wishes until he has completed the series.