The Maestro: Chucho Valdés Is The Past, Present and Future of Cuban Music

The Maestro: Chucho Valdés Is The Past, Present and Future of Cuban Music 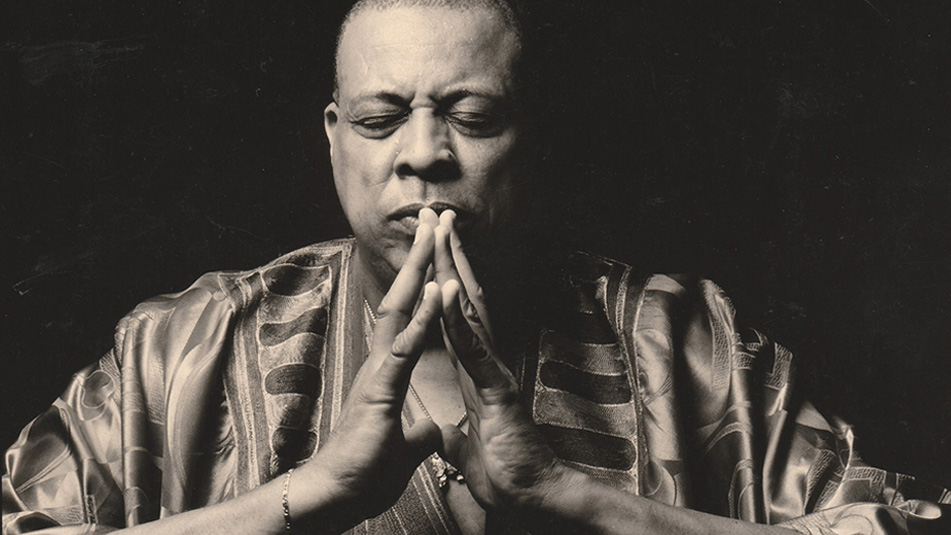 As we await this week's Fridays at Five stream featuring Chucho Valdés, Gonzalo Rubalcaba, and Michel Camilo, we look back at staff writer Richard Scheinin's January, 2019 article tracing the Cuban piano master's career, and the celebration of his legacy at SFJAZZ Gala 2019, during which he was presented with the SFJAZZ Lifetime Achievement Award:

Chucho Valdés – the pianist, the bandleader, the composer, the Maestro – is 77 years old and he is not slowing down. To hear him speak, one would think his career were at its midpoint, that he hadn’t already spent a good 60 years innovating and synthesizing, always looking for the way ahead while grooming generations of fresh musical talent in his native Cuba and beyond. The celebrated singer Omara Portuondo calls him “one of the glories of Cuba.” Yet Valdés seems to view his career as simply arising from a natural course of events: “Music is an eternal spiral, and one never gets to the end of it,” he says. “It is always in progress, developing. I have lived – and live – in an evolving tradition, and as I look forward, I still see a long journey ahead. I have many dreams I still hope to bring to life, many plans.”

No wonder SFJAZZ has chosen to honor him with its 2019 Lifetime Achievement Award. About 15 years ago, the organization coined a phrase – “traditions in transition” – as a way of describing what jazz is all about. Well, Valdés is a one-man tradition in transition, the recipient and transmitter of a lineage, an expander of musical possibilities.

When he founded the 10-piece group known as Irakere in the early 1970s, no one had ever heard anything quite like it. Valdés and his colleagues, including saxophonist Paquito D’Rivera and trumpeter Arturo Sandoval, were listening to electric Miles Davis and Weather Report, to Earth, Wind & Fire and Blood, Sweat & Tears. They were schooled in 12-tone harmony and in the sacred music of Santería. Seamlessly, they brought all this together to create one of the most groundbreaking bands of the past half-century.

Seated at the piano, Valdés – as tall as an NBA forward, his chords ringing out like African bells – was the group’s bedrock, and he has led one edition after another of Irakere through the decades. Pianist Rebeca Mauleón – Valdés’s friend and biographer as well as Director of Education at SFJAZZ – recalls seeing Irakere for the first time in 1989. She was “overcome by the sheer musicianship… how effortlessly they played the most ridiculously complicated things, and they included pretty much every genre of music that I had ever listened to. In one swoop, you’re listening to the Yoruban liturgical music of West Africa and bebop and funk, and you’re hearing the musicians’ formidable classical training and it was just like this one amalgam of things – it was like a sonic boom that hit me.”

That boom is still reverberating. His fans will experience it this week in San Francisco, when Valdés – a resident artistic director this season and next at SFJAZZ – performs at the organization’s 2019 Gala and headlines three additional shows with Irakere 45, the latest edition of the band.

San Francisco audiences first met Valdés in 1995, when he performed at the Great American Music Hall with his father, the legendary pianist Bebo Valdés. It was a reunion, their first performance together in many years. (To help mark Chucho’s Bay Area debut, another guest joined him that night: Carlos Santana.) In the years since, SFJAZZ has presented Valdés with his Afro-Cuban Jazz Messengers, a combo; with pianists Gonzalo Rubalcaba and Michel Camilo, performing works by composer Ernesto Lecuona, the Gershwin of Latin America; and now with Irakere 45, stocked with top talents from Cuba’s conservatories. Much like Art Blakey’s Jazz Messengers, Irakere has been a breeding ground for fresh talent through the decades. Valdés is “always in search” of those young musicians who hold the key to open the next door. He calls them his teachers. 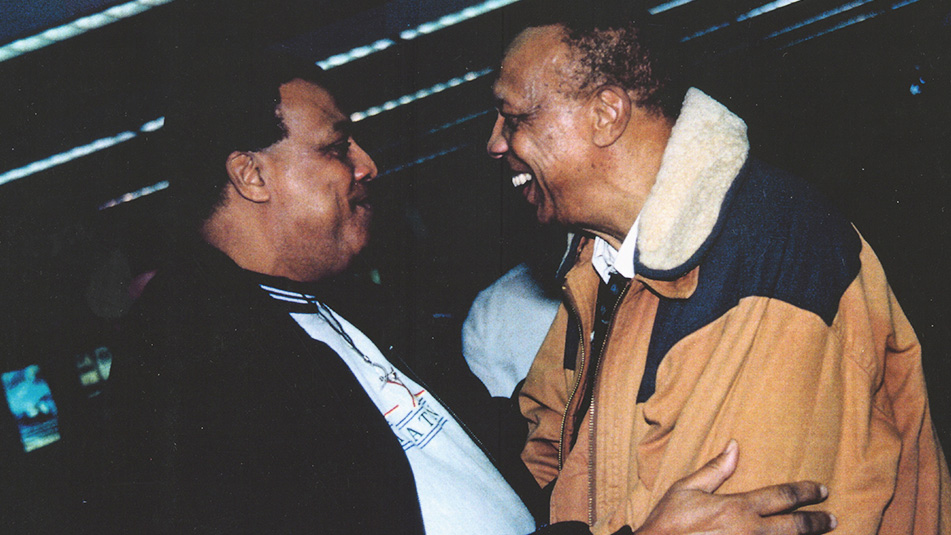 His mentorship of young musicians is easily explained: Bebo was not just his father. He was his mentor and inspiration, “the fountain,” as Chucho puts it, from which his own musical life flowed. Bebo was a pianist, bandleader, composer and arranger: “I would watch him and say to myself, `Impossible!’” Chucho recalls. The family living room in Havana was a musical hothouse, where many of the reigning figures of Cuban music routinely congregated. Valdés lists a few of them: “César Portillo de la Luz and José Antonio Méndez (leading exponents of the Cuban bolero), Arsenio Rodríguez (the composer and bandleader) and (vocalist) Celia Cruz, too! I remember being very young and seeing my father play with the leading figures of Cuba’s popular music, including the pianist Lilí Martinez, who would share things he was working on and jam with my dad.” Then there was the day Bebo trotted out his son and instructed him to play `Malagueña,’ Ernesto Lecuona’s most famous tune – for the composer, who had just dropped by. It was another day at the office for Valdés: “All those musicians would be hanging around the house and never leave,” he says. “This was an incredible source of nourishment for me as an emerging young musician, being around all of those conversations that sometimes I didn’t even understand.”

He learned soon enough. When Bebo Valdés left Cuba in 1960, Chucho, at age 19, took over his father’s directorship of the house band at Havana’s Tropicana Club, the famed hangout for musicians, mobsters and international film stars. In 1967, he joined the Orquesta Cubana de Música Moderna (a.k.a. the Modern Music Orchestra), an experimental band that wound up giving birth to Irakere. Slowly and painfully, over a period of decades, the Cuban government – which had painted jazz as a kind of demon American music – came around and sanctioned jazz, allowing for it to be performed, even for it to be taught in schools and conservatories. Valdés is quick to credit others for the transformation. The truth is, he was an important catalyst, coaxing government officials and forging relationships with American musicians from Dizzy Gillespie to Wynton Marsalis. He never stopped extending his father’s lineage. Today, Chucho’s daughter Leyanis Valdés is an accomplished pianist who came up through Havana’s Amadeo Roldan Conservatory, the very school at which her father studied 60 years ago – and where his classic arrangements for Irakere are now studied by many students. And so the baton is passed: At the SFJAZZ Gala, Leyanis will perform with her father, as will his son Jessie Valdés, a drummer.

“I have tried to guide them on the same path that my father guided me,” Valdés says.

So it is no surprise that SFJAZZ would honor Valdés, given its emphasis on jazz education and performance, aimed at helping the music to flourish in schools, communities, and on the bandstand. Valdés, for his part, has been doing the same for decades, and winning the Lifetime Achievement Award seems to have put him into a contemplative frame of mind. “This has caused me to go back over my life and work,” he says, “much like looking at an album of old photographs, when you situate yourself in time and place and look back on the decades of your journey. You say to yourself, `It was so worthwhile,’ even though you had to work hard, you studied, or you may have had challenges. But always moving forward.”