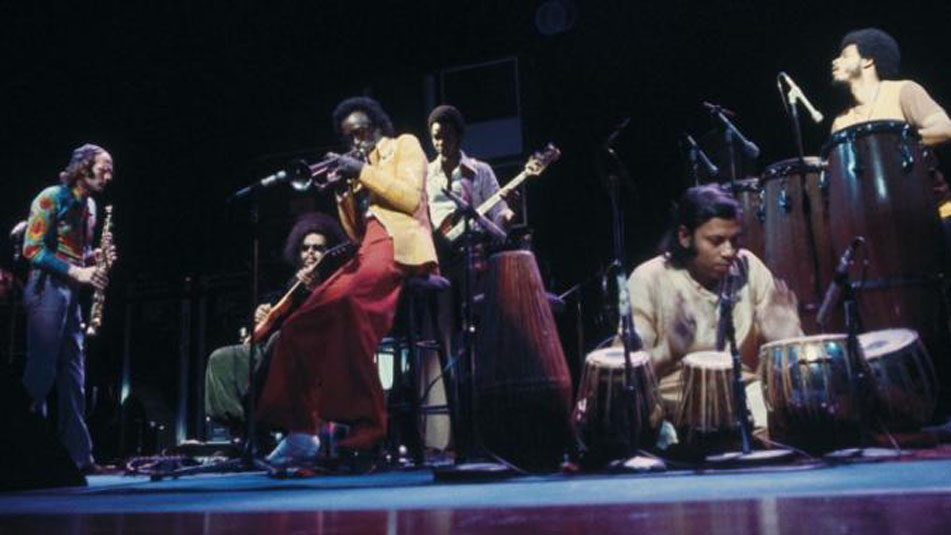 In preparation for this week's Fridays at Five streaming concert featuring Miles From India, filmed in April 2017, we look back to this post previewing the performance that takes a deeper look at the artists and their connection to the project and Miles Davis.

When eminent jazz saxophonist, composer, arranger, and producer Bob Belden passed away last year at the age of 58, he left behind an estimable legacy of innovation and collaboration, particularly in regards to the music of Miles Davis. While working with Sony/Columbia Records on their exhaustive Davis reissue project that included the seminal 1972 fusion classic On The Corner, Belden and 4Q Records head Yusuf Gandhi discussed Davis’ use of the Indian sitar and tabla on the album – a discussion that sparked the concept of re-envisioning Davis’ music performed by Indian musicians and a host of alumni from various Davis bands. Enlisting the help of keyboardist and co-arranger Louiz Banks, Belden produced the resulting 2008 album Miles From India with over two-dozen musicians on two continents. The record received a GRAMMY nomination and widespread acclaim across a range of jazz and pop publications. Billboard praised the album, calling it, “the most ambitious and certainly the most hybrid of Miles Davis tribute projects...a scintillating cross-pollination of music rooted in extended improvisations and buoyed by the sonic spice of Indian instruments....”

We take a closer look at several members of the group who have a direct connection with Miles Davis and/or Miles From India. 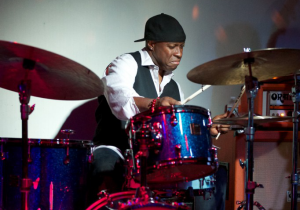 Miles’ nephew Vincent Wilburn Jr. appeared as drummer and/or producer on Davis’ 1980s albums The Man with the Horn, Decoy, You’re Under Arrest, and Aura. In addition to work with Cameo and Ramsey Lewis, Wilburn played in Davis’ touring band from 1984 through 1987, and formed the ongoing Miles Electric project as a tribute to his uncle's electrified fusion work of the 70s and 80s. Most recently, Wilburn co-produced the Miles Davis film Miles Ahead, directed by and starring Don Cheadle, and was executive producer of pianist Robert Glasper's Miles Davis remix project Everything's Beautiful. 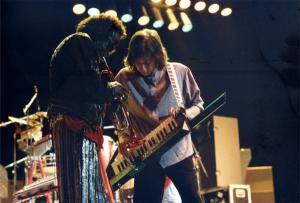 Keyboardist Adam Holzman performed on five of Davis’ 80s albums beginning with the GRAMMY-winning Tutu, and served as musical director during his four year tenure with the jazz legend. Holzman participated in several of Bob Belden’s tribute projects including Miles From India, has lent his talents as a keyboardist to artists including Wallace Roney, Grover Washington Jr., and Michel Petrucciani, and leads an impressive career as a composer and bandleader. 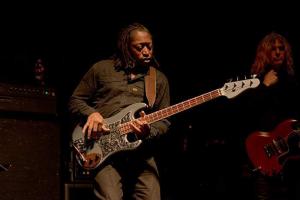 Darryl Jones joined Davis’ band in 1983 on recommendation from Wilburn, and played bass on Decoy and You’re Under Arrest, touring extensively with Davis before leaving in 1985 to work with Sting for his Dream of the Blue Turtles album and tour. Jones returned to play with Davis the following year, performing with him until 1988. Jones has collaborated with Herbie Hancock, Peter Gabriel, Madonna, and Eric Clapton, and since 1994 has been a member of the Rolling Stones. 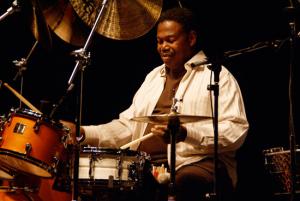 One of the great session drummers and producers of all time, Leon “Ndugu” Chancler started his auspicious recording career double drumming with Billy Hart on Herbie Hancock’s landmark 1971 album Mwandishi. Chancler followed Jack DeJohnette into the Miles Davis band in 1971, and went on to an incredible career recording and performing with Hancock, Santana, George Duke, Stanley Clarke, and dozens more. Chancler made indelible marks in pop music history for providing the deeply infectious backbeat on Michael Jackson’s smash “Billie Jean” and producing Tina Turner’s multi-platinum selling album Private Dancer. He participated on Miles From India alongside saxophonist Gary Bartz, his bandmate from the Davis band of the early 70s. 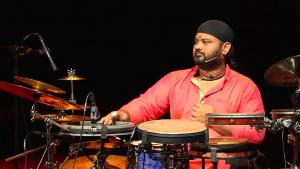 A percussion master of the Carnatic tradition, V. Selvaganesh is a virtuoso of the kanjira (a South Indian frame drum) and a respected film composer. He gained fame in the west for his work with John McLaughlin and Zakir Hussain’s Shakti and Remember Shakti projects as well as recordings and performances with Shakti percussionist Vikku Vinayakram and Mahavishnu Orchestra bassist Jonas Hellborg. Selvaganesh participated on Belden’s Miles From India album along with Vinayakram.