Five Things To Know About The Hammond B3 Organ

FIVE THINGS TO KNOW ABOUT
THE HAMMOND B3 ORGAN 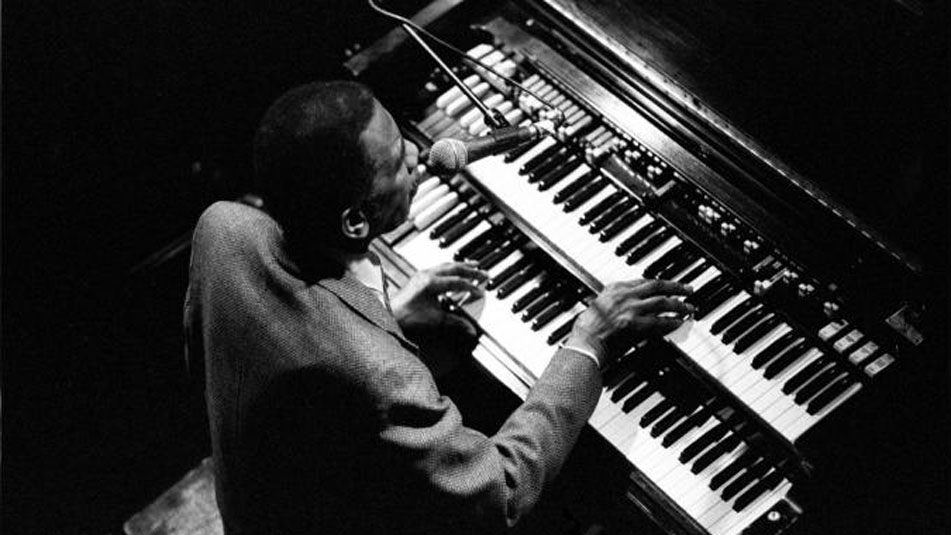 Much as you may think the Hammond organ is simply a kissing cousin to the piano or keyboard, you may be interested to know the following five facts, brought to you by High School All-Stars alum and guest blogger, organist Kevin Coelho.