SFJAZZ.org | Five Things You Should Know About Carmen Lundy

FIVE THINGS You SHould KNOW ABOUT
CARMEN LUNDY 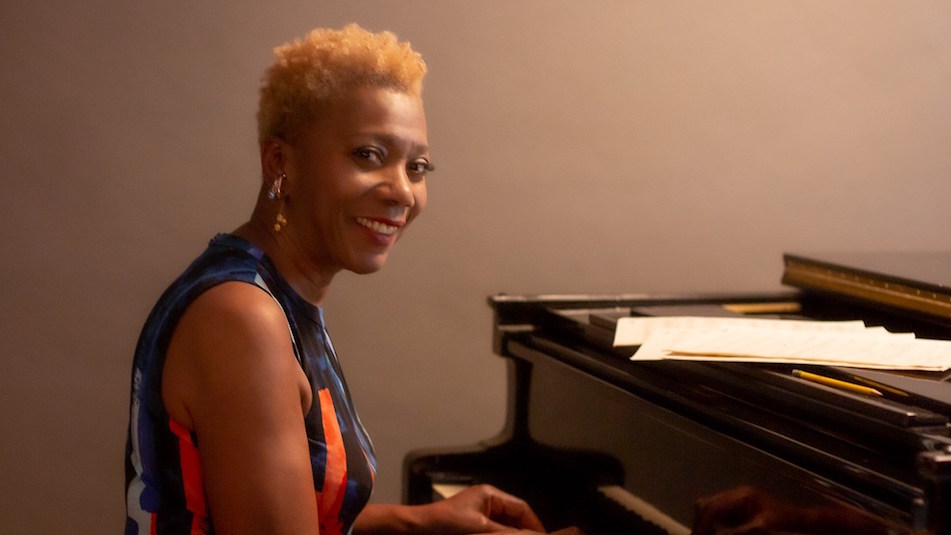 We are honored to have jazz vocal great Carmen Lundy make her San Francisco debut at SFJAZZ from 11/14-17, performing music from her new album of original compositions inspired by the artists who have made an impact on her art, entitled Modern Ancestors. Here are five things to know about the singer, composer, arranger, and instrumentalist:

Carmen Lundy performs November 14-17 in the Joe Henderson Lab at the SFJAZZ Center.