SFJAZZ.org | Five Things You Should Know About The International Touring Organ

FIVE THINGS YOU SHOULD KNOW ABOUT
THE INTERNATIONAL TOURING ORGAN 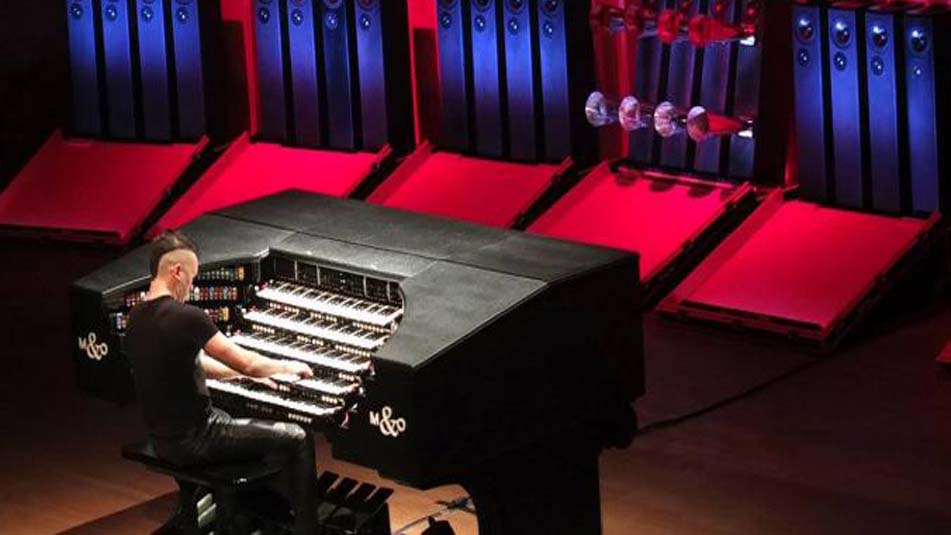 Crossover classical superstar Cameron Carpenter brings his incredible artistry and his International Touring Organ to SFJAZZ in January. Here are five things you should know about this revolutionary instrument.