FIVE THINGS You SHould KNOW ABOUT
MONSIEUR PERINÉ 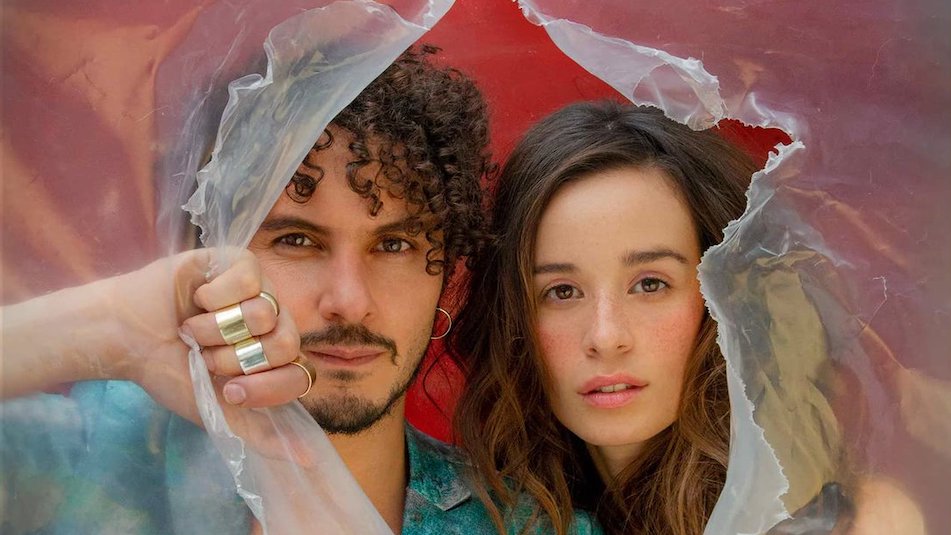 Bogota, Colombia natives Monsieur Periné return to SFJAZZ to help ring in the New Year (12/29–1/1, broadcast on Fridays Live 12/30) with their mix of Django Reinhardt-inspired Romani jazz, swing, pop, and bolero. Here are five things to know about them before their concert: