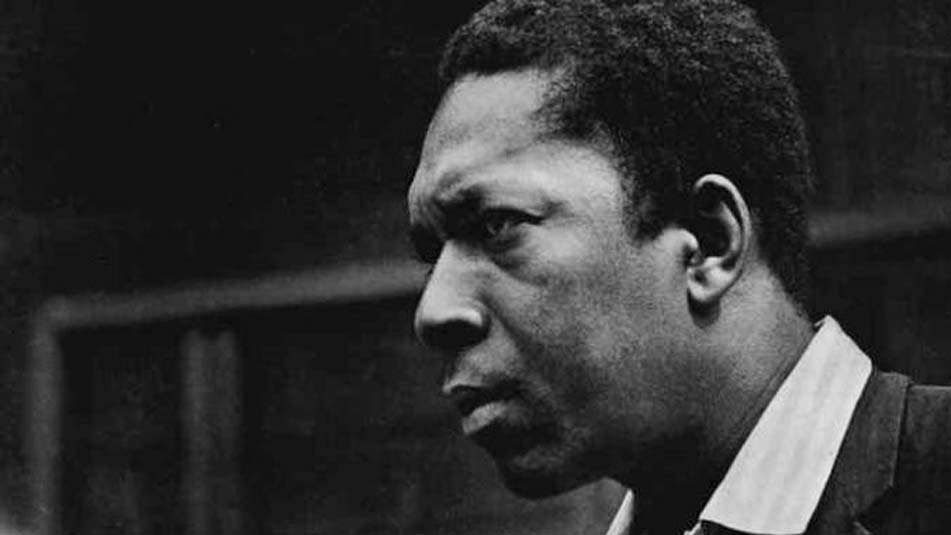 In the video below, John Coltrane's "Psalm" (A Love Supreme: 4th Movement) is synced with his A Love Supreme poem. Unbeknownst to many, Coltrane actually sounded out the words through his horn, placing the handwritten poem on a music stand in front of him, and playing it as if it were music. This revelation opens a whole new dimension to Coltrane's expression of devotion, and Coltrane vaguely alludes to this in the liner notes (which also includes the poem):

"The fourth and last part is a musical narration of the theme 'A Love Supreme' which is written in the context." He also notes, "Words, sounds, speech, men, memory, thoughts, fears and emotions—time—all related... all made from one." For Coltrane, reciting the poem vocally, or through his horn, is ultimately one and the same. Syncing up the two (poem and music) conveys just that.