SFJAZZ.org | A Look Back at Shirley Scott's 'Great Scott'

A LOOK BACK AT
SHIRLEY SCOTT’S GREAT SCOTT! 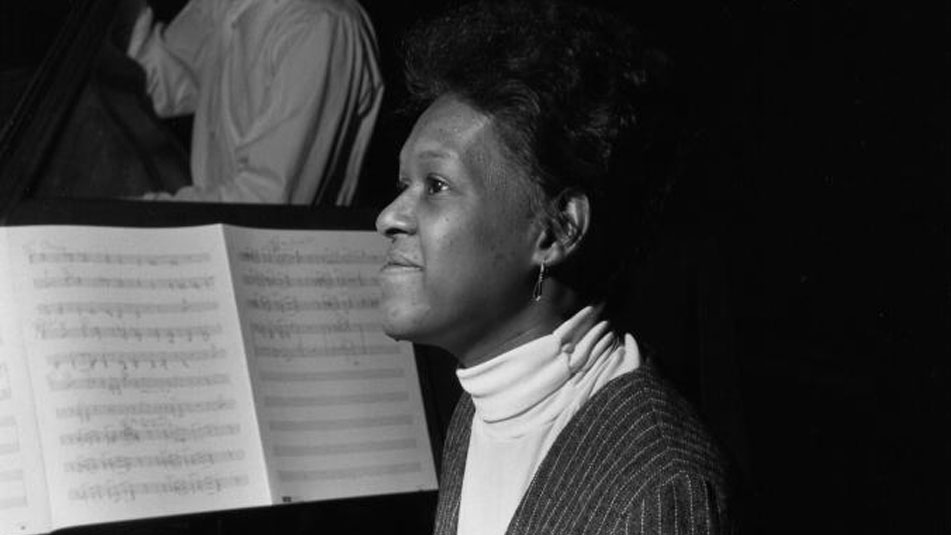 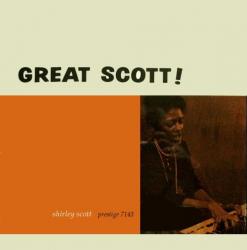 The organist’s deft musicianship and elevated profile led to her own recording deal with Prestige, who released her debut, Great Scott!, In 1958 – an auspicious first statement made with a trio comprised of Davis bandmates George Duvivier on bass and drummer Arthur Edgehill. The album (not to be confused with Scott’s similarly named 1964 Impulse! release) boasts a soulful mix of blues, Latin tunes, uptempo burners and ballads, with highlights including signature versions of Ray Noble’s “Cherokee” and Miles Davis’ “Four.” Unusual for the organ trio format and unlike her live performance preference, Scott chose to employ Duvivier and not a typical melodic instrument like guitar or saxophone for Great Scott!, a move that freed the organist to explore without the added duty of holding down the bass foundation with bass pedals or the left hand, while placing most of the soloing and heavy melodic lifting on Scott herself. Enough material was recorded during the May 23, 1958 session at Rudy Van Gelder’s Hackensack studio for two full LPs, and the remainder of the Great Scott! tracks appear on 1961’s Shirley’s Sounds.
The uphill battle faced by Scott and all other women in jazz to be taken seriously as musicians and equals can be seen in the liner notes for the original release, which are a typical product of their time and express the era’s prejudicial mindset, including such unfortunate declarations as: “Shirley Scott is a girl. At the organ she does a man-sized job.”
For the first few years of Scott’s career as a bandleader she continued to perform and record with Davis, and upon leaving his employ, Scott’s fiery melodicism can be heard on six superb 1960s records led by saxophonist (and then husband) Stanley Turrentine, including the Blue Note classics Dearly Beloved, Never Let Me Go, and Hustlin’. Scott performed and recorded steadily in to the late 1970s, when she began a second career as an educator, and returned to recording in the early 90s, releasing her final album, A Walkin’ Thing, on Candid in 1992. She performed at the 14th Annual San Francisco Jazz Festival in November 1996, and died of congestive heart failure in 2002 at age 67.