A Look Back at Vince Guaraldi's A Charlie Brown Christmas

On The Record
VINCE GUARALDI’S A CHARLIE BROWN CHRISTMAS 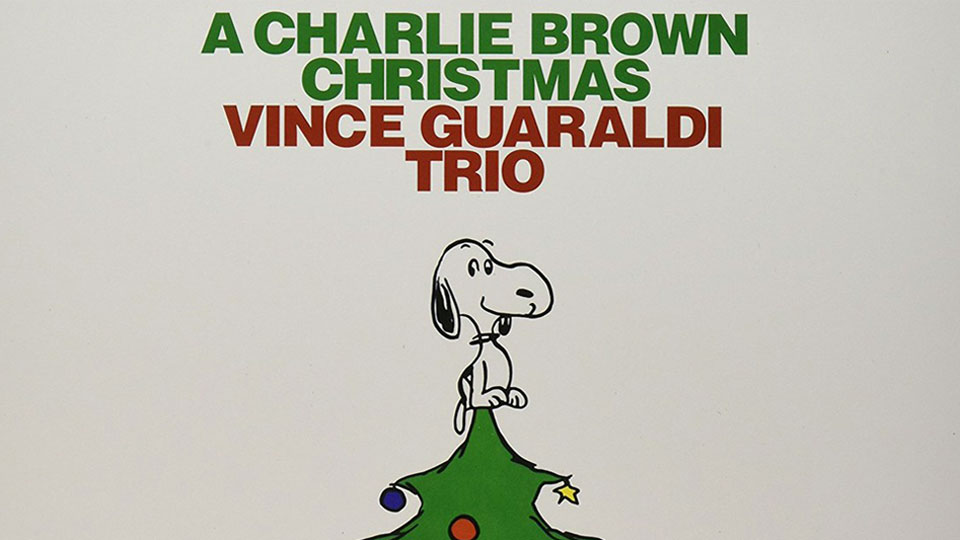 Bay Area pianist Adam Shulman's concerts devoted to the timeless Vince Guaraldi compositions from the soundtrack of A Charlie Brown Christmas have become a highly anticipated holiday tradition at SFJAZZ. Before Shulman and his trio return on 12/3, we take a look back at the soundtrack recording:

Released in December 1965, Bay Area pianist and composer Vince Guaraldi’s soundtrack to Charles Schulz's iconic Peanuts special A Charlie Brown Christmas is among the most beloved holiday albums of all time, now certified Triple Plantinum with sales of over three million copies. The session was voted into the GRAMMY Hall of Fame in 2007 and was added to the Library of Congress’ National Recording Registry’s list of “culturally, historically, or aesthetically important” American recordings.

Featuring bassist Fred Marshall and drummer Jerry Granelli (though erroneously credited to longtime Guaraldi trio mates Monty Budwig and Colin Bailey on some editions), the album includes the definitive version of the Peanuts theme song “Linus and Lucy” a pair of originals now considered Christmas standards in “Christmas Time Is Here” and “Skating,” as well as new arrangements of classic holiday songs “O Tannenbaum” and “What Child is This.” A Charlie Brown Christmas was recorded at Fantasy Studios in Berkeley, with a childrens chorus recruited from St. Paul's Episcopal Church in San Rafael.

“The hardest task an artist faces is not just to achieve self-expression, that almost comes by definition even if it’s difficult to hone that self-expression into something good enough to be art.

It is another kind of thing altogether (and it strikes me as more difficult) to look at, hear, feel and experience somebody else’s artistic expression and then make something of your own which shows empathy, which relates to the other but which still has your own individual stamp.

This is what, it seems to me, Vince Guaraldi achieved with his scores for Charlie Brown. He took his inspirations from the creations of Charles Schulz and made music that reflects that inspiration, is empathetic with the image and is still solidly and unmistakably Vince Guaraldi.” 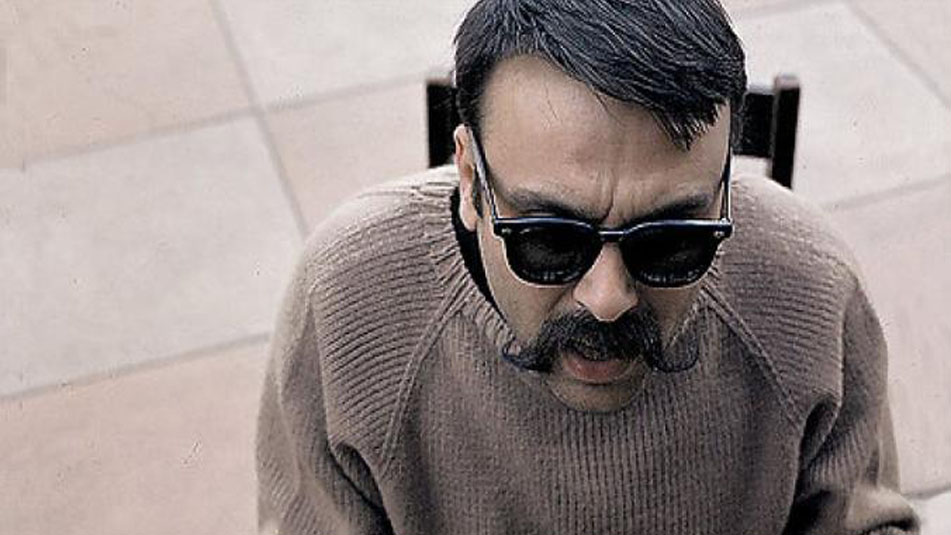 “Guaraldi showed how a piano, bass and drums can capture a feeling and character in living color, particularly if those feelings are complex, conflicted or even simply too beautiful for words. It's the kind of realization that, even unconsciously, opens the door for later discoveries in Bill Evans, Thelonious Monk, Robert Glasper and everything beyond, to say nothing of all the other sounds and ensembles waiting to be heard with jazz at its pulse.”