Protest Music: Jazz With A Cause

Protest Music: Jazz With A Cause 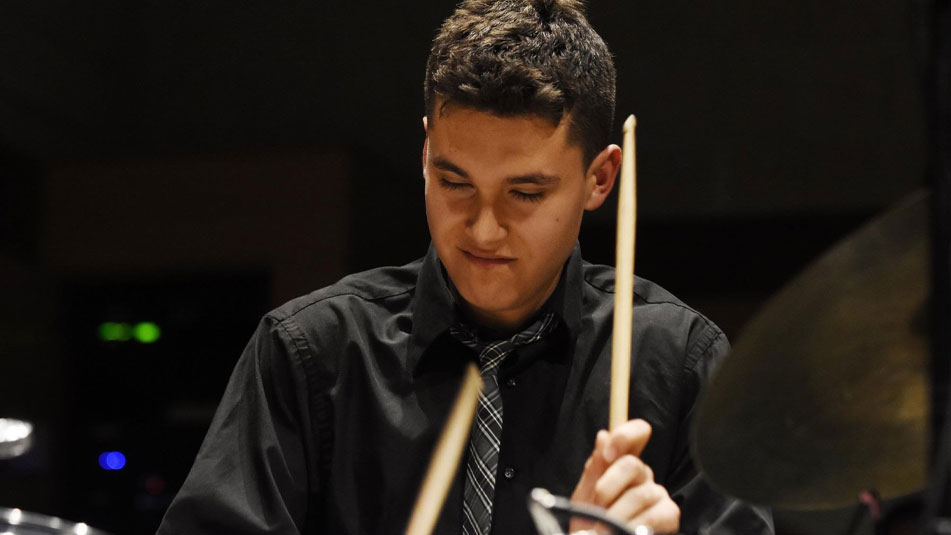 Drummer Marcelo Pérez intends to make a much deeper impression with his January 11th performance than a concert alone could. His show, part of this year’s Artists on the Rise series and titled “No Means No,” aims to be an awareness-building and transformative concert addressing sexual assault against women, featuring original compositions and poetry as well as canonical resistance pieces. The long-lasting outcome, however, will be the support provided by the fundraiser Pérez has created in tandem with the performance, benefitting San Francisco Women Against Rape.

In an interview with SFJAZZ, Pérez cited personal experiences and relationships as the impetus for the show and fundraiser: “I felt like there had to be something I could do. Music can be so healing and transformative, and there’s such a history of that aspect of music - protest music, political music, etc. So when SFJAZZ reached out, I thought it was the perfect platform to do this project and hopefully make a change to this violence.” You can listen to the entire interview below.

The Artists on the Rise series was launched in order to create exactly these types of platforms. With performances last year from Grammy-nominated Pascal LeBoeuf and young vibraphone phenom Sasha Berliner, the series aims to connect young performers who have participated in SFJAZZ Education programs with Bay Area jazz audiences in a meaningful way. This gives them the chance not only to create incredible works for new audiences, but also to serve as an important link for current students forming their own voices.

Pérez points to SFJAZZ’s High School All-Stars program as one of the cornerstones of his musical education, both as a student and as a listener: “I think it (SFJAZZ) was a huge influence and support in my musical development over the years.” As his musical projects and collaborations accumulate, he notes that, “going and seeing concerts and shows at SFJAZZ is a continuous source of inspiration.”

For more information on the Artists on the Rise series, check out our 2019-2020 preview. Your valuable support makes it possible for SFJAZZ to sustain programs like these, as well as important partnerships with human rights and educational organizations such as SFWAR, Article 3 Advisors, and the San Francisco and Oakland Unified School Districts.