SFJAZZ.org | On The Record: Branford Marsalis' "In My Solitude"

on the record
branford marsalis' In My Solitude 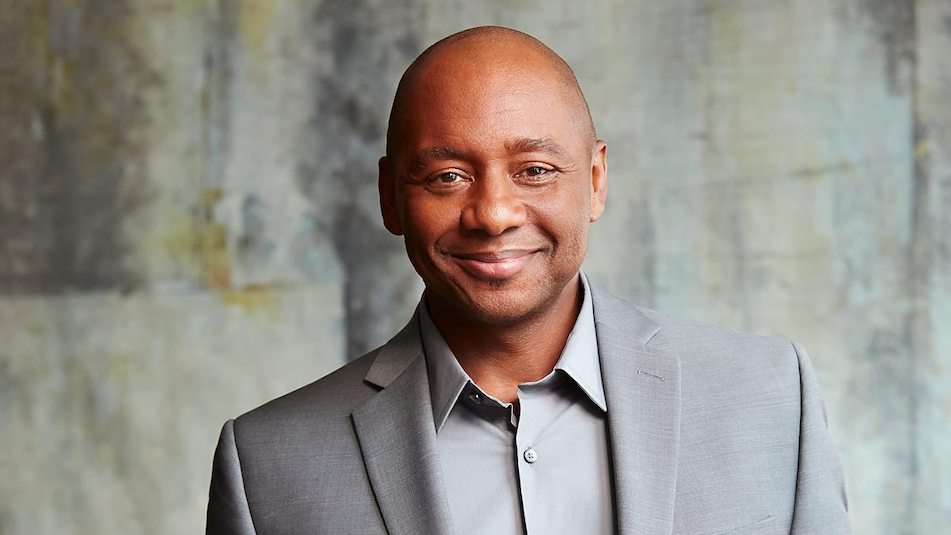 As we anxiously await Branford Marsalis' four-night series of concerts from October 21–24, we look back at Branford's memorable 2012 San Francisco Jazz Festival solo performance at Grace Cathedral, which was recorded and released by OKeh Records in 2014.

Marsalis Music and OKeh Records have teamed up to release a recording of the solo "Sacred Space" performance given by saxophone great Branford Marsalis at San Francisco's iconic Grace Cathedral during the 30th Annual San Francisco Jazz Festival on October 5, 2012. Standing at the top of Nob Hill, Grace Cathedral has been a part of jazz history since it was completed in 1964 and consecrated by the legendary Duke Ellington with his Concert of Sacred Music, performed and recorded at Grace on September 16, 1965. 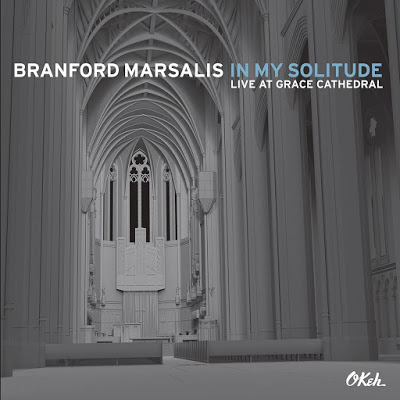 Concerts at Grace are an SFJAZZ tradition that goes back to the origins of the organization, and Branford joins the illustrious ranks of master saxophonists to perform in the space including Joe Henderson, Jackie McLean, Pharoah Sanders, Charles Lloyd, Dewey Redman, Steve Lacy, Anthony Braxton, Yusef Lateef, and Joshua Redman.

Entitled In My Solitude: Live at Grace Cathedral, Branford's new album captures the feel of the cavernous cathedral and its natural seven-second reverberation—an acoustic environment that Marsalis had to prepare for carefully. "Every room has a sound of its own. There’s a difference between playing in the Village Vanguard, and Alice Tully Hall in Lincoln Center, and Royal Festival Hall in London; and there is definitely a difference playing in Grace Cathedral, with its seven-second delay. Playing solo interludes in other rooms where my quartet performs was not going to prepare me. I had to hear that Grace Cathedral sound in my head."

In My Solitude contains the complete concert, including a selection of originals and standards, a movement from a C.P.E. Bach oboe sonata, and a set of improvisations that blend harmoniously with the unique acoustic properties of Grace Cathedral.

Listen below to "Improvisation #1" from the concert and album: