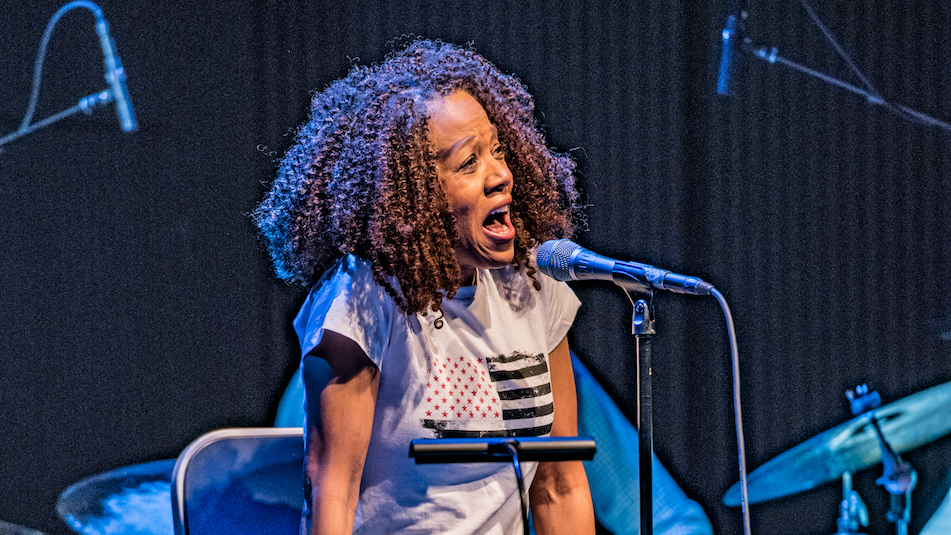 SFJAZZ staff writer Richard Scheinin spoke to vocalist Paula West ahead of her Fridays at Five streaming concert this week, discussing the stories and inspiration behind the songs that make up her program “Great American Politic.”

When vocalist Paula West brought her “Great American Politic” show to the SFJAZZ Center two years ago, she warned her audience: “You’re gonna hear some things tonight. I’m a Black woman living in San Francisco — do the math.”

That show from 2018 will stream this week on “Fridays at Five,” the series of archival concerts from SFJAZZ. (Sign up here to watch the Feb. 26 broadcast.) You should tune in. Given the state of the nation and recent events — e.g. the Jan. 6 storming of the U.S. Capitol by rioters carrying Confederate flags — the whole thing feels doubly relevant.

"I have nothing to lose in speaking my mind,” she explains. “I don’t look at it as my responsibility so much as I don’t have a choice.”

As Black History Month draws to a close, West’s social justice message rings throughout the program. It includes Nina Simone’s “Mississippi Goddam” and “Turning Point”; Jay Gorney’s “Brother, Can You Spare a Dime,” with lyrics by Yip Harburg; John Lennon’s “Gimme Some Truth”; Bob Dylan’s “The Times They Are A-Changin’ ”; and the civil rights anthem “Ain’t Gonna Let Nobody Turn Me Around.”

Her delivery is emphatic; she punches out each lyric with clarity and power. Standing in the lineage of Simone and Abbey Lincoln, West knows how to command a song, driving home every word — the tragedy and raw pain of it. She reminds us that jazz has historically been a force for social change, a crying out for justice.

When she finishes “Lift Every Voice and Sing,” often described as the African-American national anthem, West takes a knee, crystalizing the evening’s message with a single gesture.

If you're not familiar with West, it's time to put her on your radar.

Originally from San Diego, she has called San Francisco home since the late ‘80s. Over the years, she has broadened the notion of the “jazz standard” to include songs by Randy Newman, David Bowie, Oscar Brown Jr., Lou Reed — and Dylan, in particular. Musicians treasure her. West’s bands are often stocked with top New York players — like pianist Bruce Barth and guitarist Ed Cherry, featured in this week’s broadcast.

I phoned West to discuss some of the tunes she performed back in 2018. Immediately, she cast the performance in the light of recent events, especially those of Jan. 6: “I never thought I’d see that in my life. And the first thing that came to mind was that if those rioters had been people of color, storming the Capitol, they would’ve been shot in a minute. It would’ve been a massacre.”

Here’s what West had to say about her “Great American Politic” repertoire. With each example, the lyrics tell the story. 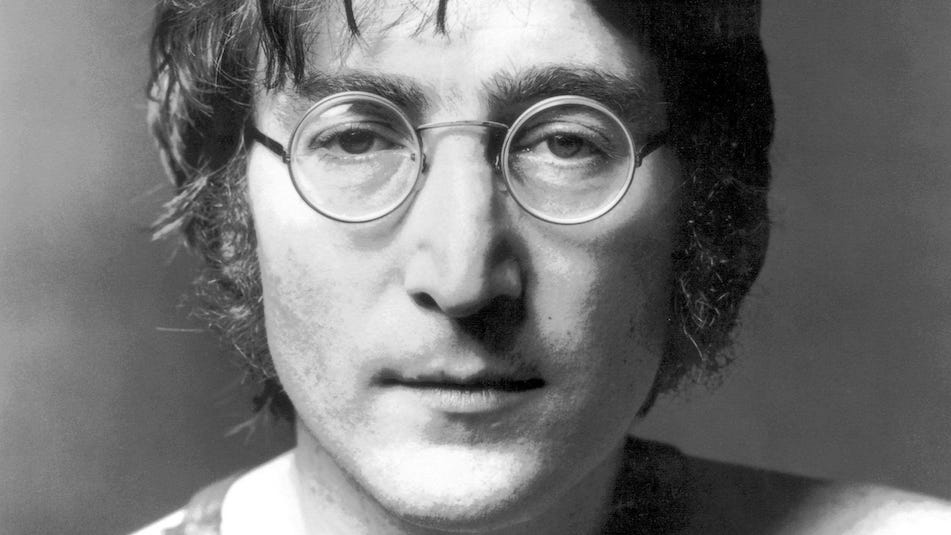 “Gimme Some Truth” by John Lennon
It’s from 1971 — from Lennon’s Imagine album — but it’s as if it were written yesterday. Unfortunately, it’s still relevant. And I don’t think most people remember it, because they’re always surprised when I start singing it:

I’ve had enough of reading things
By neurotic, psychotic, pig-headed politicians
All I want is the truth
Just gimme some truth

Lennon was something else, wasn’t he? Wow!

“You’ve Got to Be Carefully Taught” by Richard Rodgers and Oscar Hammerstein, and “Turning Point” by Nina Simone.
I do those as a medley. They work well together, because it’s the same message — about people being taught to hate. You’ve got to be carefully taught. And often it’s the parent that does the teaching.

In “Turning Point,” you see things from the white girl’s perspective. She has a girlfriend who’s Black and she’s asking her mom if she can come over to the house and play.

Mom, can she come over
To play dolls with me?
We could have such fun, mum
Oh mum what'd you say? 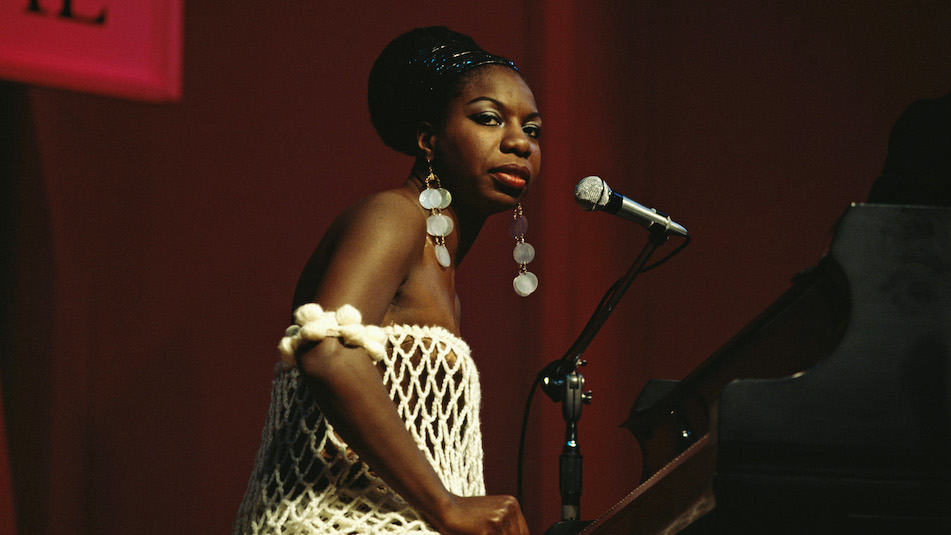 “Brother, Can You Spare a Dime” by Jay Gorney and Yip Harburg
I started singing that one years ago. It’s still relevant and I like Yip Harburg, because he was so political. They blacklisted him. And what he wrote about — it’s still going on with our vets, our homeless vets, and all the factory workers who can’t find a job.

They used to tell me I was building a dream
With peace and glory ahead
Why should I be standing in line
Just waiting for bread?

“The Times They Are a-Changin’” by Bob Dylan
There are two songs in the show that it’s hard for me to sing straight through — getting through it without getting teary-eyed. One is “The House I Live In,” which has lyrics by the man (Abel Meeropol) who adopted the Rosenberg children after their parents were executed. The same man wrote “Strange Fruit.”
And the other song that’s a challenge to get through is this one by Dylan. To say it’s relevant is an understatement.

Come senators, congressmen
Please heed the call
Don’t stand in the doorway
Don’t block up the hall
For he that gets hurt
Will be he who has stalled
There’s a battle outside and it is ragin’

“Lift Every Voice and Sing” by J. Rosamond Johnson and James Weldon Johnson
We’ve always had a way to go for equality. There’s always going to be discrimination; it’s always going to be there. But I guess the thing about music is, it can bond people together. And that’s where optimism comes from.

Lift every voice and sing
Till earth and heaven ring
Ring with the harmonies of Liberty.

Those are powerful words.