SFJAZZ.org | A Portrait of Lila Downs

A PORTRAIT OF LILA DOWNS 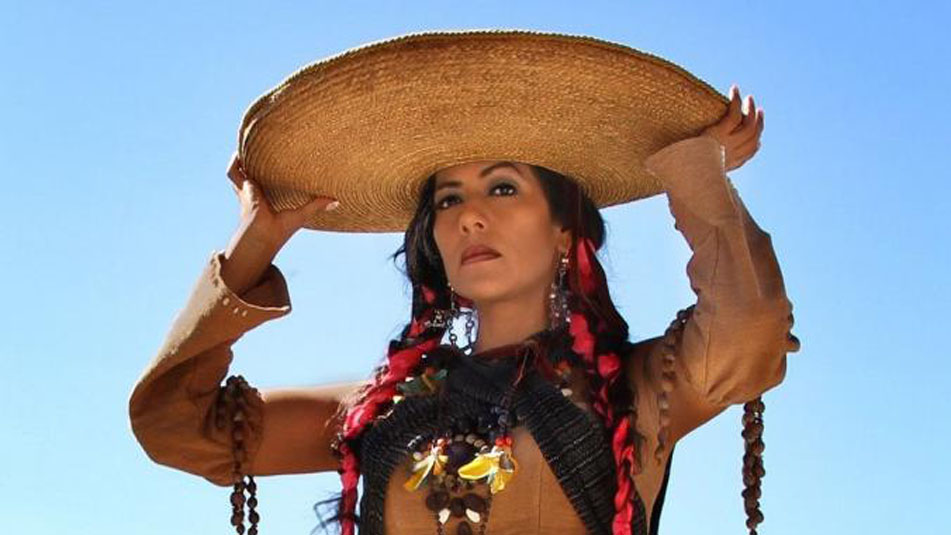 Mexican-American vocalist Lila Downs is a multiple GRAMMY winner and one of the most celebrated singers of her generation. A native of Oaxaca, she’s built a career bridging cultures and languages, both as a musician and social activist for humanitarian causes. Growing up as the daughter of a Mixtec singer and a renowned American photographer, Downes split her time between Oaxaca and Minnesota, blending a deep passion for the traditions of her homeland with an ingrained wanderlust. With guidance from her mother and inspiration from Mexican vocal greats Chavela Vargas and Lucha Villa balanced by the gamut of American music she heard in the States, Downs began singing rancheras at eight and explored the indigenous music of the Mixtec and Zapotec traditions of Oaxaca.

Following a pair of independent releases in Mexico, she made her major label debut with 1999’s jazz-informed La Sandunga, and her contributions to the 2002 Frida Kahlo biopic Frida elevated her status to that of a major international star. Over the ensuing years, Downs has become recognized worldwide as a global ambassador for Mexico’s folkloric traditions and champion for the preservation of native Mexican culture, recording songs in indigenous Mayan, Nahuatl, Trique, and Purépecha languages. She won a GRAMMY for 2011’s Pecados y Milagros, and took home Latin GRAMMYs for 2004’s Una Sangre, Pescados y Milagros, and for Raiz, her collaboration with Spanish flamenco singer Niña Pastori and Argentine vocalist Soledad.

Downs’ new album, Balas y Chocolate (Bullets and Chocolate), is a kaleidoscopic mix of folkloric music and pop inspired by the Mexican holiday Día de los Muertos and how it relates to themes of darkness and light surrounding her personal life. Featuring guest artists Juanes and Juan Gabriel, the album won a 2016 Latin GRAMMY and made “best of year” lists on iTunes, the UK Sunday Times, and Songlines magazine.