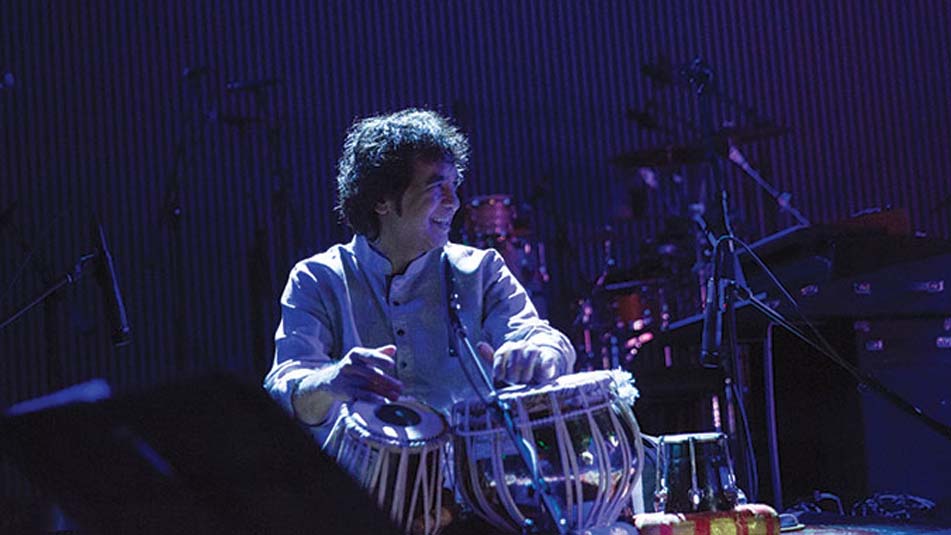 On January 18, 2017, the SFJAZZ Center filled with nearly 1,000 members of our community – cultural and political leaders, celebrities, artists, and music enthusiasts – to present Zakir Hussain with the SFJAZZ Lifetime Achievement Award and celebrate our 5th Anniversary Season in the SFJAZZ Center.

This milestone celebration would not have been possible without our community of supporters! You helped us raise $1.2 million for influential artists to present major works, emerging musicians to meet new audiences, and students and families to connect to the music and its history. This support allows us to reach over 150,000 music fans and provide nearly 12,000 hours of free music instruction across the Bay Area this year. We are grateful that you braved the weather to make it a fantastic party! 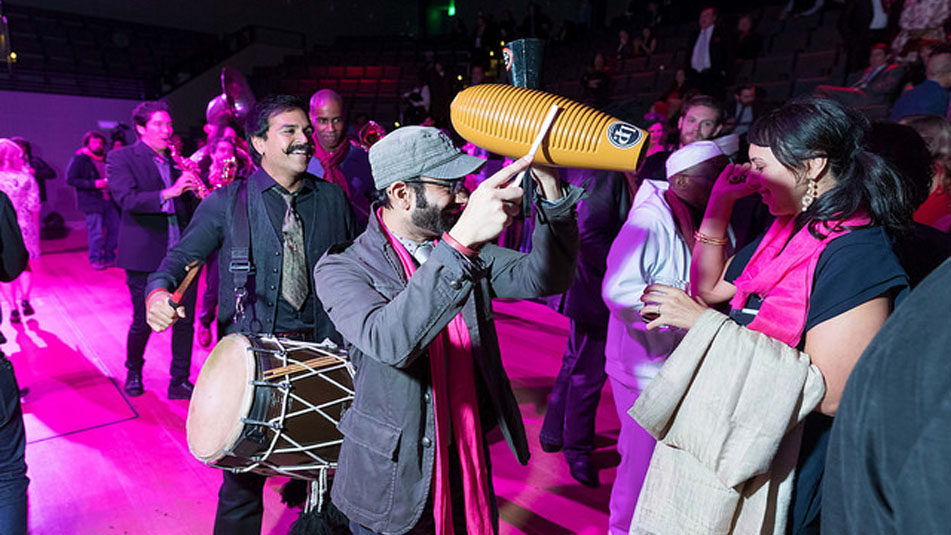