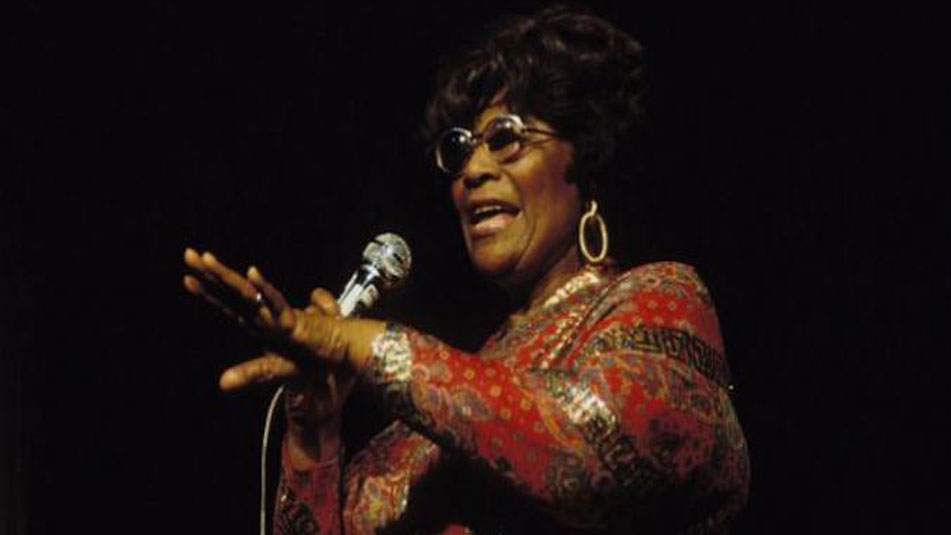 Today, it's hard to imagine even the most popular jazz artists headlining the Super Bowl halftime show—a stage some of the biggest pop stars compete for year in and year out. It’s pretty much been this way since Michael Jackson flipped the script in 1993. MJ’s epic performance shot ratings through the roof, making SB XXVII one of the most-watched events in TV history. Ever since, the NFL generally signs top acts to attract more viewers. 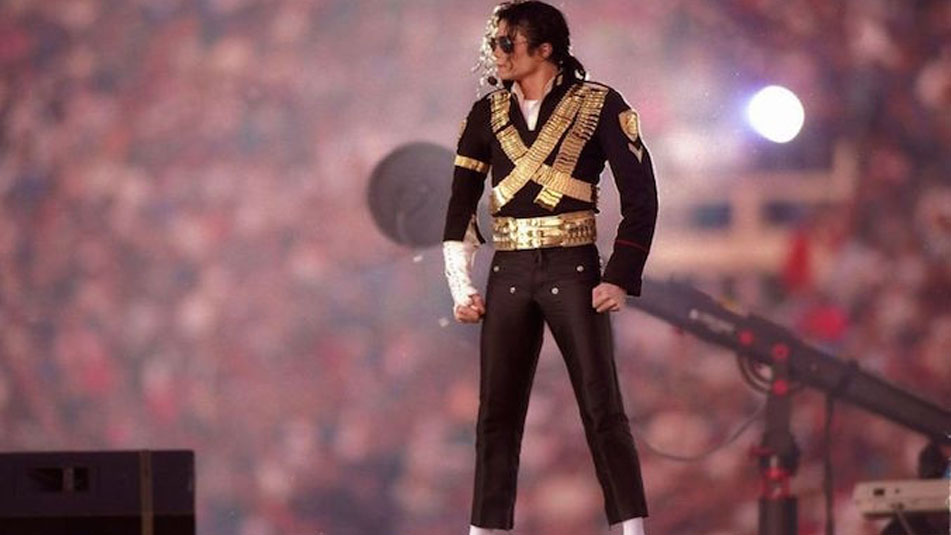 So it may come as a surprise that jazz artists once donned the Super Bowl stage. At SB VI, hosted at New Orleans’ Tulane Stadium in 1972, Ella Fitzgerald became not only the first jazz artist to perform the halftime show, but the first African-American woman to perform, period! Billed a "Salute to Louis Armstrong,” Fitzgerland was joined by trumpeter, bandleader Al Hirt for a rendition of Satchmo’s classic "Mack the Knife.” 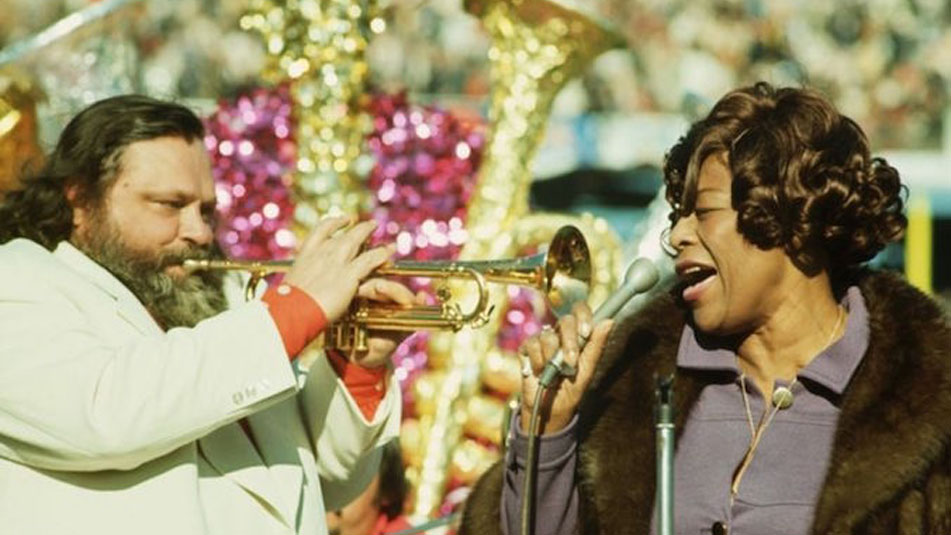 Two years later, in 1975, the Super Bowl returned to The Big Easy and paid tribute to another jazz icon, Duke Ellington. Duke’s son Mercer assembled Ellington Orchestra veterans for a performance of “Take The ‘A’ Train,” with trumpeter Cootie Williams taking the solo in fine form. Remarkably, footage of the performance exists!