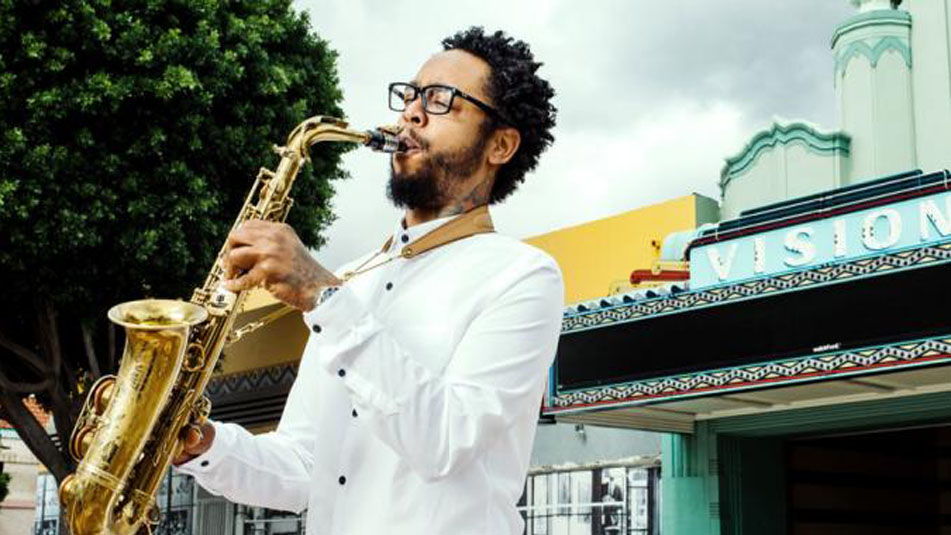 An accomplished multi-instrumentalist, rapper and producer, Terrace Martin embodies today’s fertile ground between jazz and hip-hop, was one of the major figures behind rapper Kendrick Lamar’s multiple GRAMMY-winning 2015 album To Pimp a Butterfly, and has worked with everyone from Snoop Dogg and Dr. Dre, to Herbie Hancock and Quincy Jones. His 2016 album, Velvet Portraits, is his most expansive and personal statement yet, and recently received a GRAMMY nomination for Best R&B Album.

We asked Martin to hip us to his favorite albums of 2016. 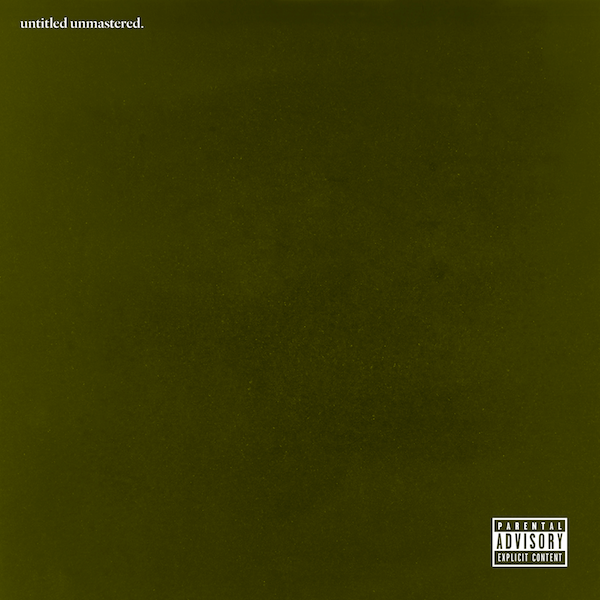 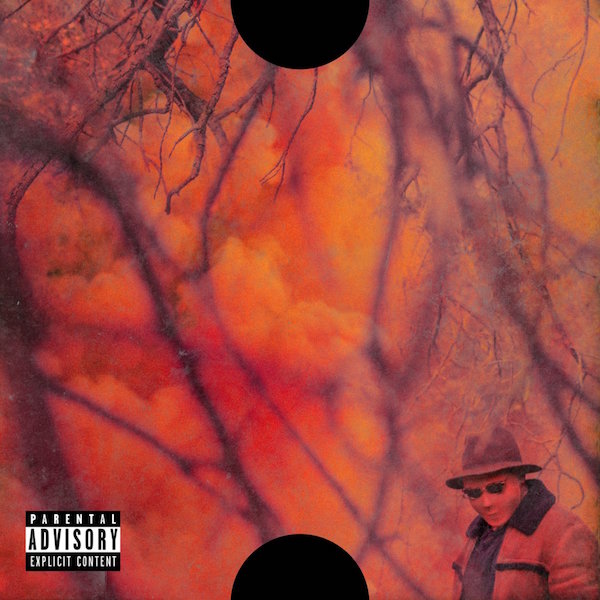 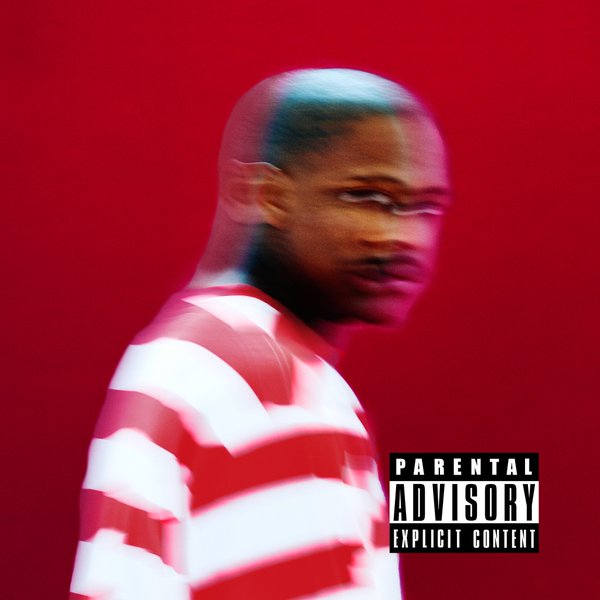 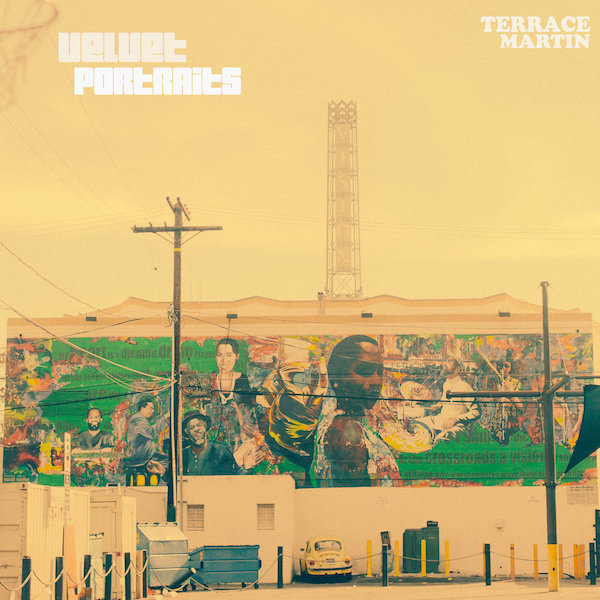 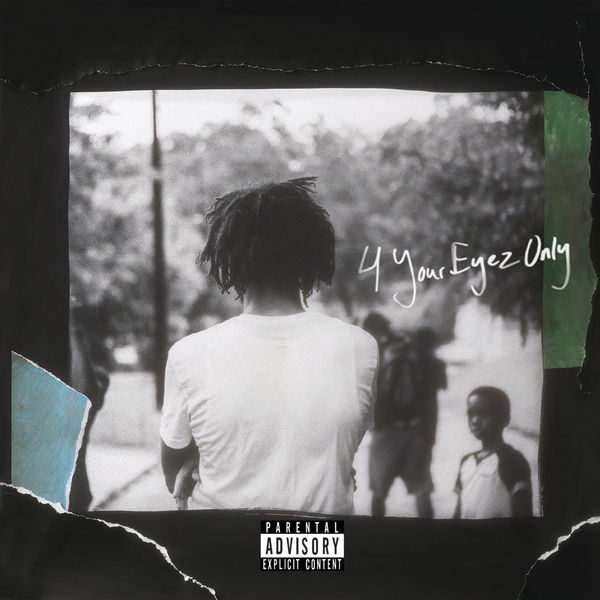