SFJAZZ.org | The Untold Story of The Jazz Loft

THE UNTOLD STORY OF THE JAZZ LOFT 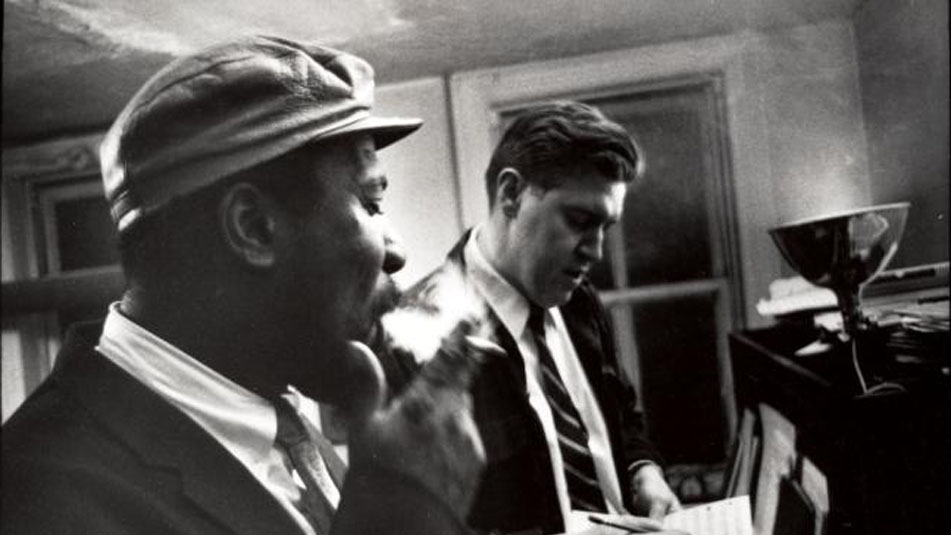 The story of jazz enthusiast and Life Magazine photographer W. Eugene Smith is one of the 20th Century’s great tales of creative obsession, transpiring at the nexus of jazz development during one the music’s most fertile periods, representing the ultimate combination of “right place” and “right time.”

An exacting and uncompromising artist who eventually became a mythic figure in jazz history, Smith was a primary innovator of the “photo-essay” style of photojournalism whose work for Life brought the harrowing reality of war in the Pacific to millions of readers during World War II. Originally slated to take three weeks to complete, his exhaustive and ultimately unfinished four-year chronicle of city life in Pittsburgh sharpened his instincts for capturing the raw humanity of his subjects, setting the stage for his next, and most extensive project. Smith left his home and family in 1957, moving into an illegal loft space in a dilapidated Sixth Avenue building in Manhattan’s wholesale flower district and began to memorialize the jam sessions taking place next door – informal gatherings and rehearsals that regularly featured the greatest musicians of the era including Charles Mingus, Bill Evans, Thelonious Monk, Sonny Rollins, Rahsaan Roland Kirk, Don Cherry, Chick Corea, Alice Coltrane, and Roy Haynes, among dozens of others. Smith surreptitiously wired the space with microphones and set up his cameras to capture the scene, taking roughly 40,000 photos and recording nearly 4,000 hours of audio over eight years, creating a priceless document of the after-hours jazz world the public had never seen.

Since 1997, writer Sam Stephenson has directed the Jazz Loft Project. Dedicated to archiving, cataloging, and preserving W. Eugene Smith’s work as well as conducting oral history interviews with surviving loft participants, the project was organized by the Center for Documentary Studies at Duke University in cooperation with the Center for Creative Photography at the University of Arizona and the W. Eugene Smith estate. Stephenson sifted through the 22 tons of Smith’s personal belongings including letters, 25,000 vinyl records, thousands of 3x5 cards, and as many as a million negatives and contact sheets to assemble The Jazz Loft Project: Photographs and Tapes of W. Eugene Smith from 821 Sixth Avenue, 1957-1965, published by W.W. Norton and the Center for Documentary Studies (CDS) in 2001.

Written and directed by WNYC radio’s Sara Fishko and produced by Sam Stephenson, The Jazz Loft According to W. Eugene Smith is the first documentary film to delve into Smith’s vast archive and expose one of the most compelling untold stories in jazz. The film features interview segments with pianist Jason Moran, composer/pianist Carla Bley, Thelonious Monk Jr., and vocalist David Frishberg, among others.