Words matter:
Why SFJAZZ changed the name of the Tip Jar to the 50/50 Fund 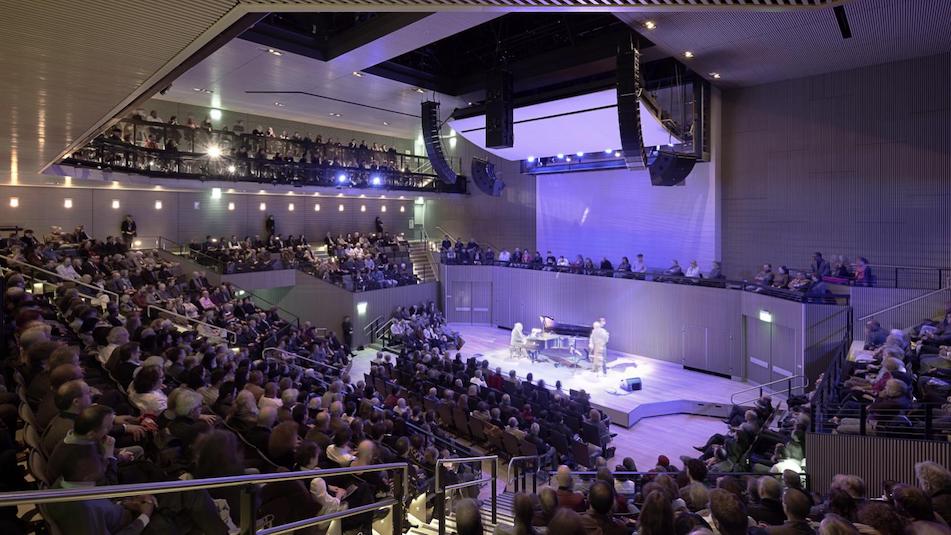 You may have noticed that what used to be called the Tip Jar is now the 50/50 Fund on our Fridays at Five concerts. Here’s why…

When we launched our Fridays at Five streaming concert series in March 2020, we included a donation system to allow viewers to contribute, as the spirit moves them, to a “pool” or “pot” that we split 50/50 between the artists performing and SFJAZZ. In this way, you’ve been able to help the artists earn direct income, and help keep SFJAZZ afloat while our doors are closed.

However, in using the name “Tip Jar,” we didn’t recognize the underlying racist origins of tipping in this country. Originating in feudal Europe and imported to the U.S. by American travelers, the custom of tipping was embraced by the white-owned service industry after the Civil War to avoid paying freed slaves an actual wage — a practice that reinforced the idea of a master-and-slave hierarchy that survives to this day. There are many sources that shed light on this history, including a recent Women’s March San Francisco panel discussion featuring Saru Jayaraman, President of One Fair Wage (linked below). And, we should note that this has also been pointed out by some of the artists featured on Fridays at Five.

Given this history of the lexicon, we have decided to change the name from “Tip Jar” to “50/50 Fund.”

Your donations have been a critical lifeline for the organization and for the artists we present. We have, so far, been able to put over $300,000 directly into artists’ pockets and partially offset production costs related to the series.

We hope you continue to contribute to the 50/50 Fund so it may serve its vital function as a lifeline for artists and SFJAZZ.