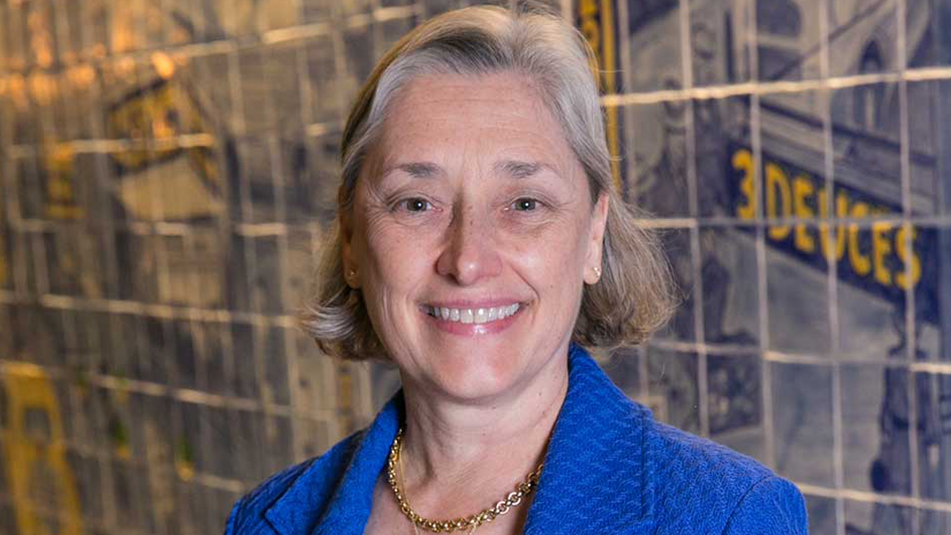 Music has been a constant companion to Jane A. Cook since childhood. Drawn to singing during grade school in Springfield, Illinois, Jane sang with every choir in the area, eventually appearing in musicals and with the local symphony. From early Renaissance music and boundary-crossing classical to jazz and world music, she embraced just about everything.

Eventually this passion for music led Jane to SFJAZZ, and ultimately she included us in her estate plan through a beneficiary designation for one of her retirement plans. She hopes you’ll consider this as well. Jane studied to be a music teacher in college, and though her career path took a different direction, she witnessed schools cutting back music programs, and is deeply concerned that this valuable educational resource is no longer there to expose young people to a wider world of arts and culture.

She remains personally involved in music through financial contributions, volunteering, and supporting legacy giving efforts beyond her own gift. Through these efforts, Jane wants to help insure that the music community will thrive well into the future.

SFJAZZ’s creative musical offerings have enriched my life for many years...this gift is an important part of my personal legacy.

Jane began attending SFJAZZ performances in 1993, shortly after moving to the Bay Area from New England. She’s pleased that SFJAZZ has evolved from the growing nomadic organization of two decades ago to now have a year-round schedule and a spectacular permanent home.

In keeping with her interest in music education, Jane finds the SFJAZZ High School All Stars program an amazing way to develop future generations of both performers and audience, tying into her passion for providing support for the music that will span decades. Similarly, she’s is a supporter of SFJAZZ’s Jazz In the Middle program that brings musicians and poets into middle schools without their own music programs.

Jane is inspired that SFJAZZ is looking toward the future, building audiences and exposing children to this uniquely American art form .