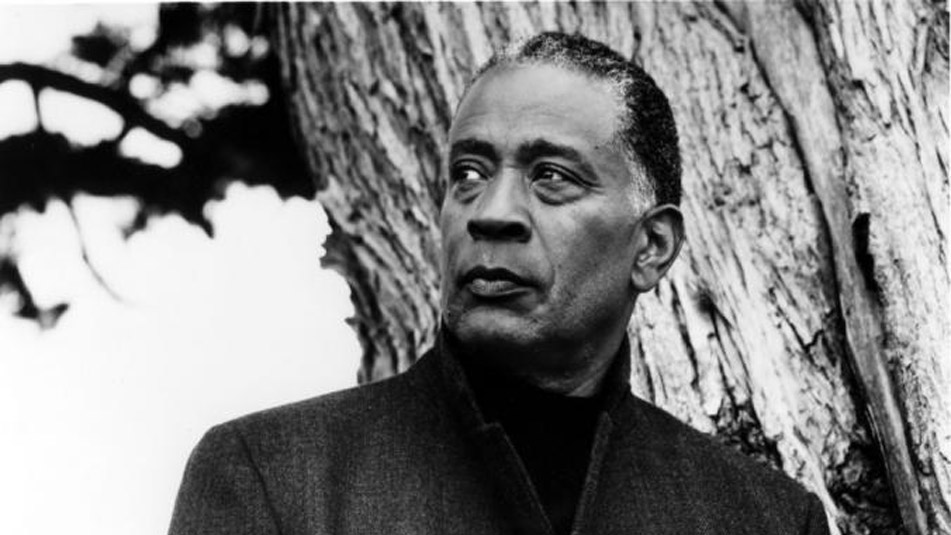 We are heartbroken to announce the loss of our dear friend, jazz legend Bobby Hutcherson, who passed peacefully on Monday, August 15 at age 75, surrounded by his family and loved ones.

The most accomplished vibraphonist and composer to emerge in the latter half of the 20th Century, Bobby redefined the role of the instrument in modern jazz, bringing new levels of technical mastery and harmonic sophistication that had never been heard before. Inspired by Modern Jazz Quartet vibraphonist Milt Jackson, he made his recording debut with pianist Les McCann in 1961 and began an unprecedented 24-year association with the Blue Note Records label on saxophonist Jackie McLean’s 1964 landmark One Step Beyond. From the crucial harmonic structures and pointillistic stabs of color on Eric Dolphy’s avant-garde masterpiece Out To Lunch and his soloistic fire on Joe Henderson’s epochal Mode For Joe to the soul jazz grease of Donald Byrd’s Ethiopian Knights, Bobby made indelible contributions to over 250 albums during his Blue Note tenure, and led 23 recordings that introduced the world to the standards “Little B’s Poem,” “Bouquet,” “Components,” “Montara,” and others.

Since moving to the Bay Area in the late 1960s, he developed fruitful musical partnerships with both saxophonist Harold Land and pianist McCoy Tyner, and released a string of sessions on the Blue Note, Columbia, Landmark, and Kind of Blue labels. In 2010, the National Endowment for the Arts named Bobby an NEA Jazz Master for his lifetime of contributions to the art form – the highest honor the U.S. bestows on jazz musicians. A great friend and artist with a long history performing on SFJAZZ stages, beginning with a performance at the very first Jazz in the City Festival in 1983, Bobby was a founding member of the SFJAZZ Collective – composing, arranging, and performing with the band from its inception in 2004 through 2007 (video). He was the honoree at the 2010 SFJAZZ Gala, spoke at the groundbreaking event for the SFJAZZ Center in 2012, and performed during the historic Opening Night concert in January, 2013.

Bobby will be greatly missed. We are honored to have known him. He's survived by wife Rosemary, sons Teddy and Barry, and grandchildren Ruby Rose and Bobby James. 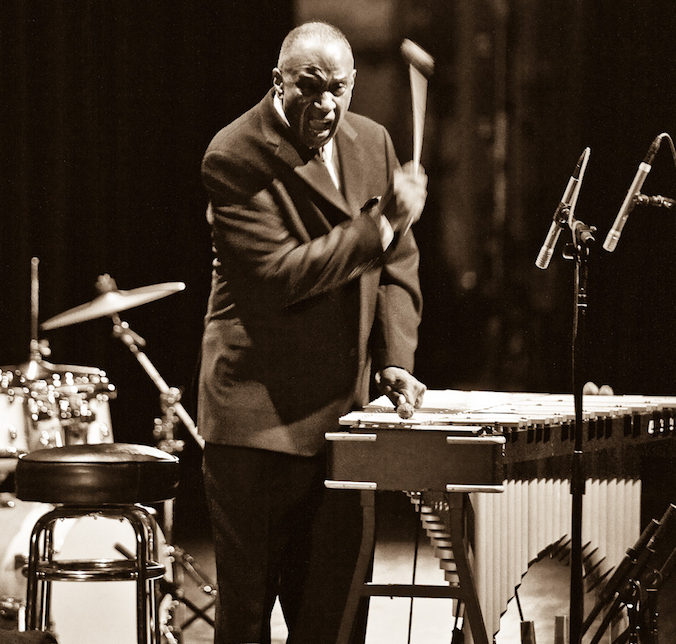