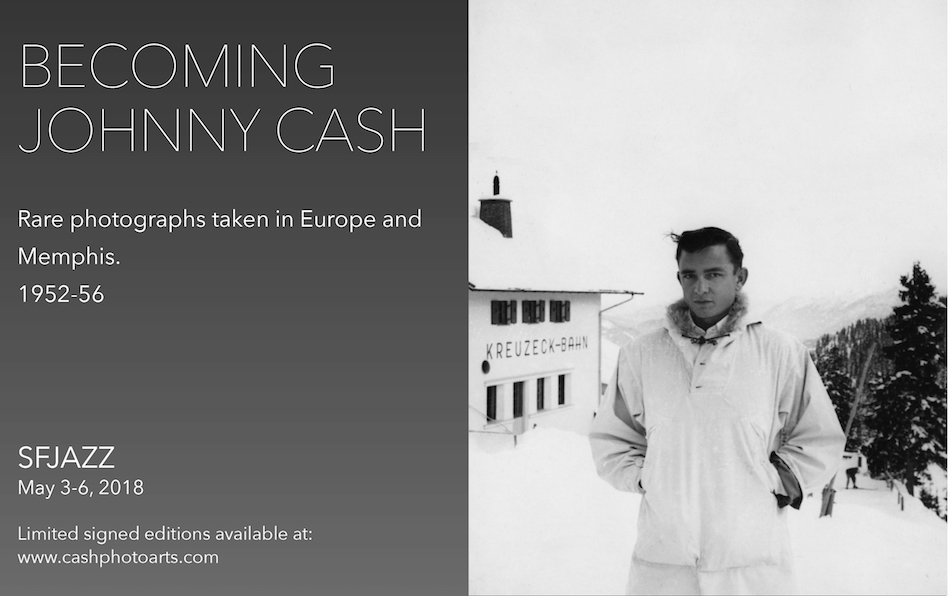 In anticipation of Rosanne Cash and Ry Cooder's reprise of their concerts celebrating the music of Rosanne's father, Johnny Cash, on December 5-6 at War Memorial Opera House, we're honored to again share an intimate and never-before-seen collection of photographs of Cash in Europe and Memphis in the early 50s, courtesy of Cash Photo Arts. 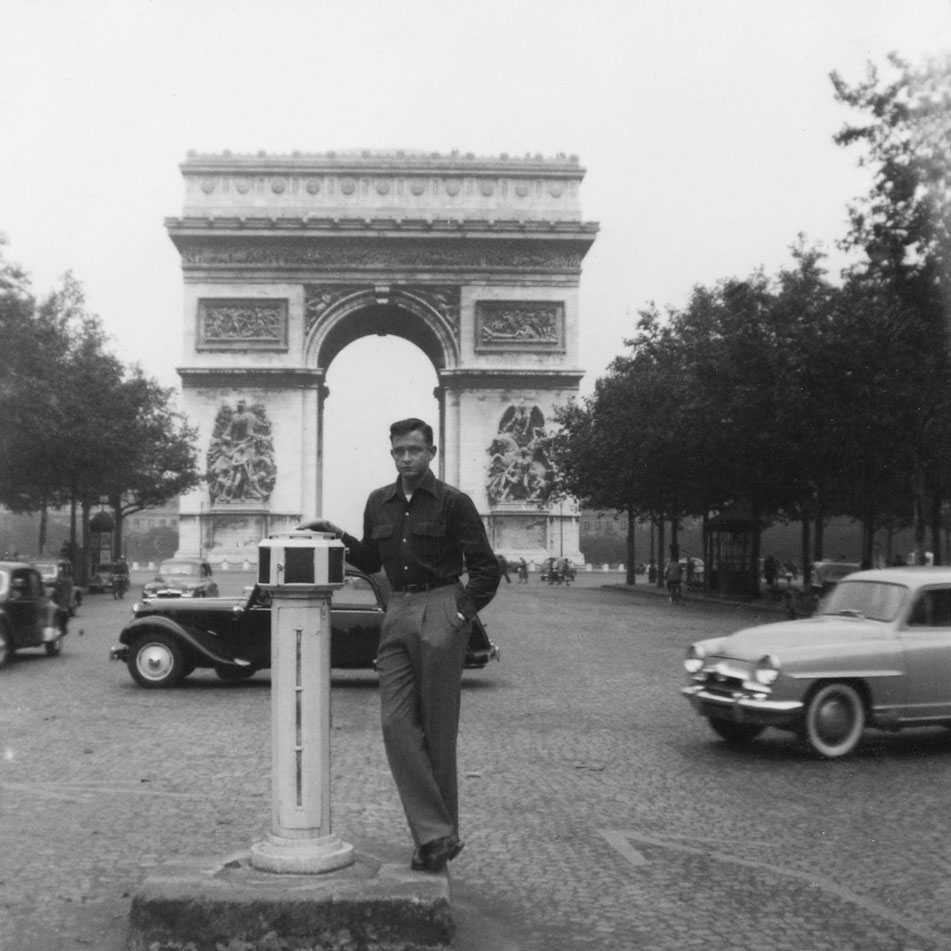 J.R. Cash, Paris 1952
Standing on the Champs-Elysées at Rue de Presbourg with the Arc de Triomphe in the background. 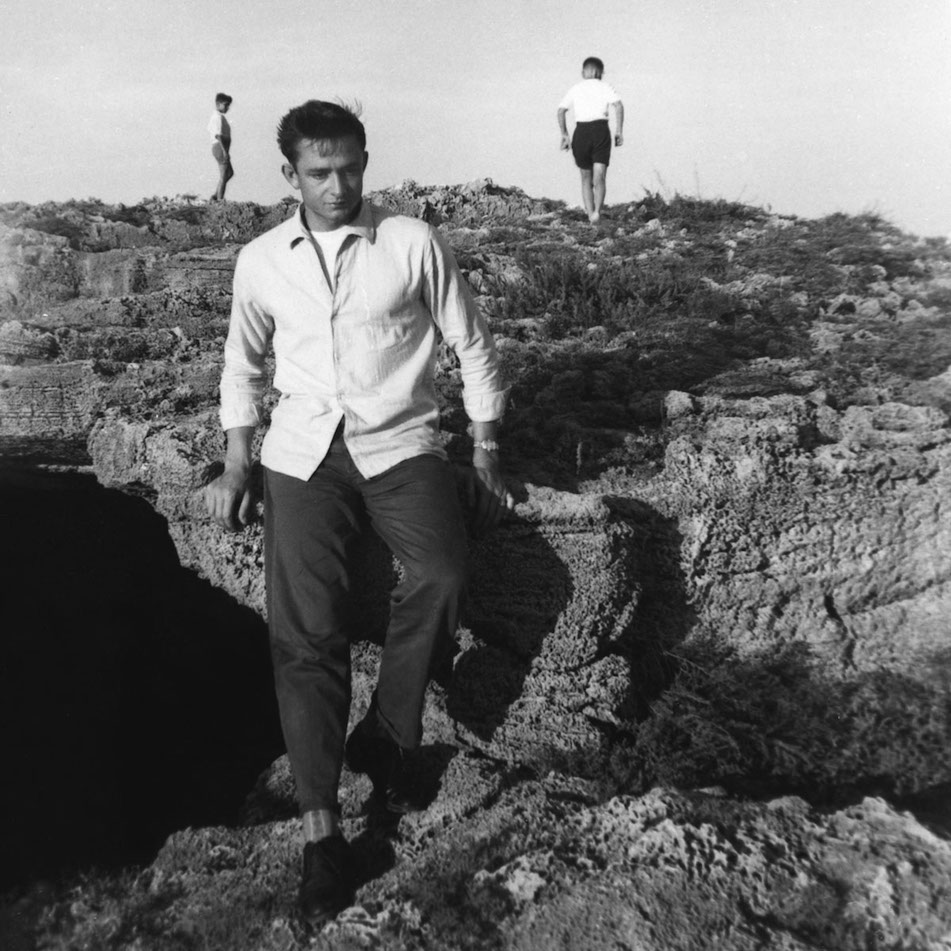 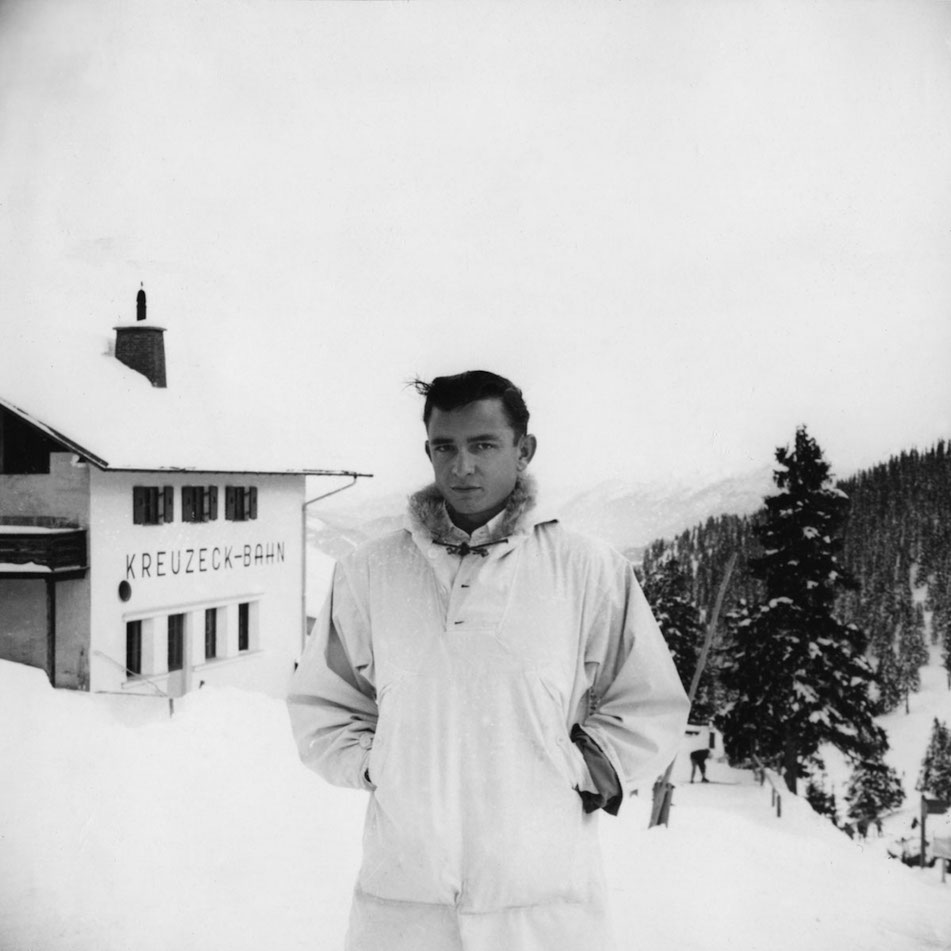 J.R. Cash, Bavaria, Germany 1954
Ski trip to the town of Garmisch-Partenkirchen in the Wetterstein mountains. 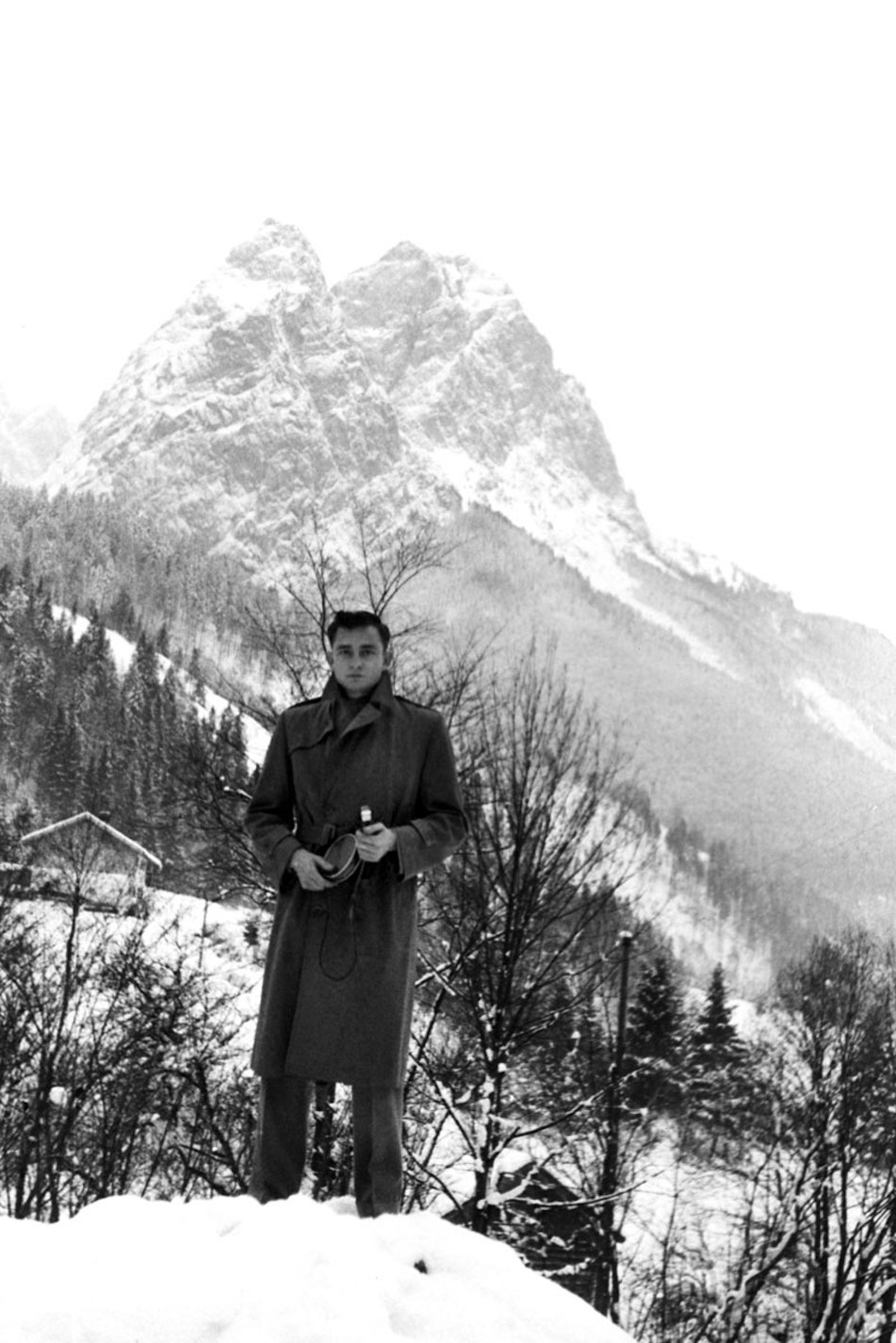 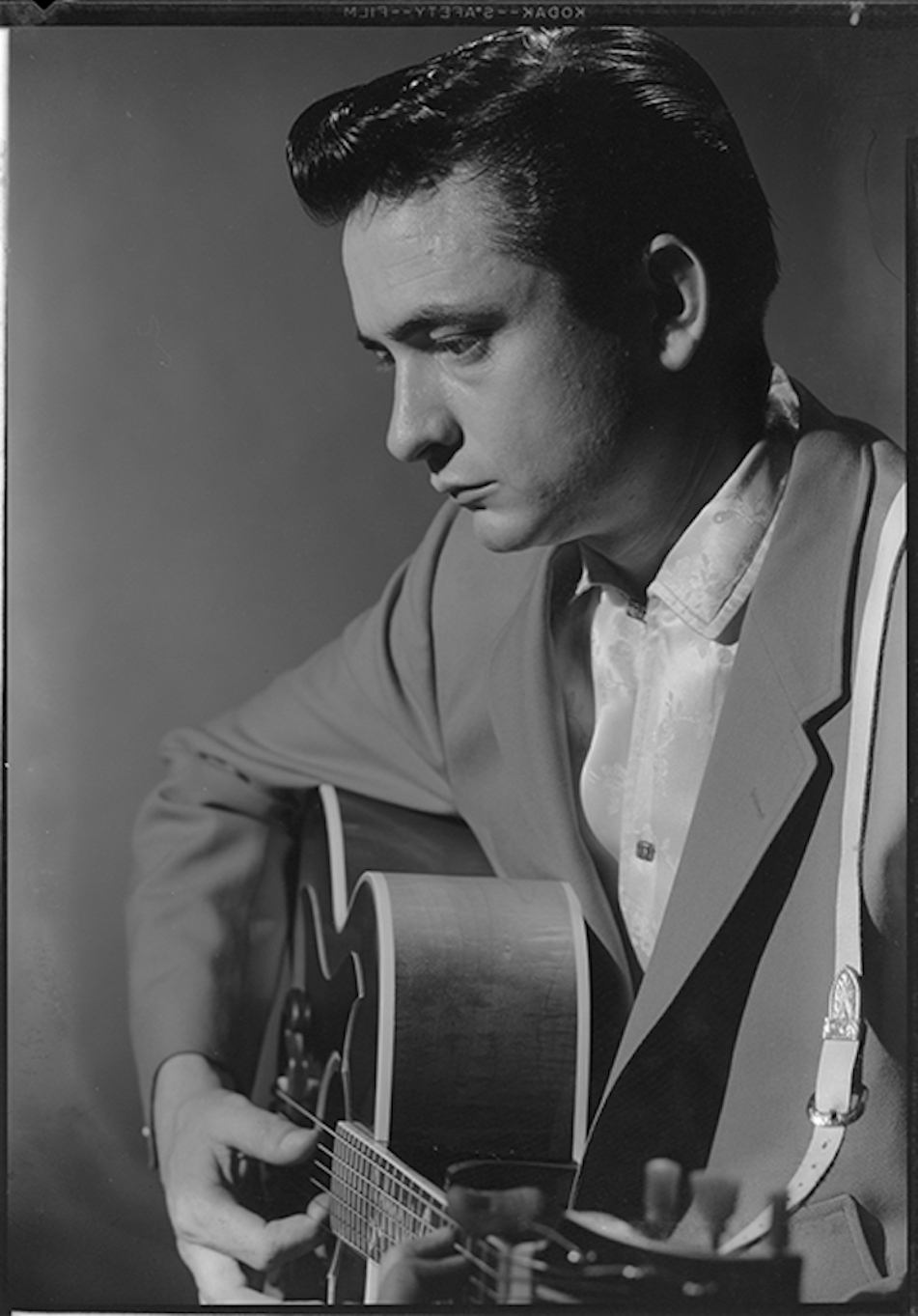 Johnny Cash, Memphis, June 1955
One of his first studio portraits, taken after the release of "Hey Porter" and "Cry, Cry, Cry." 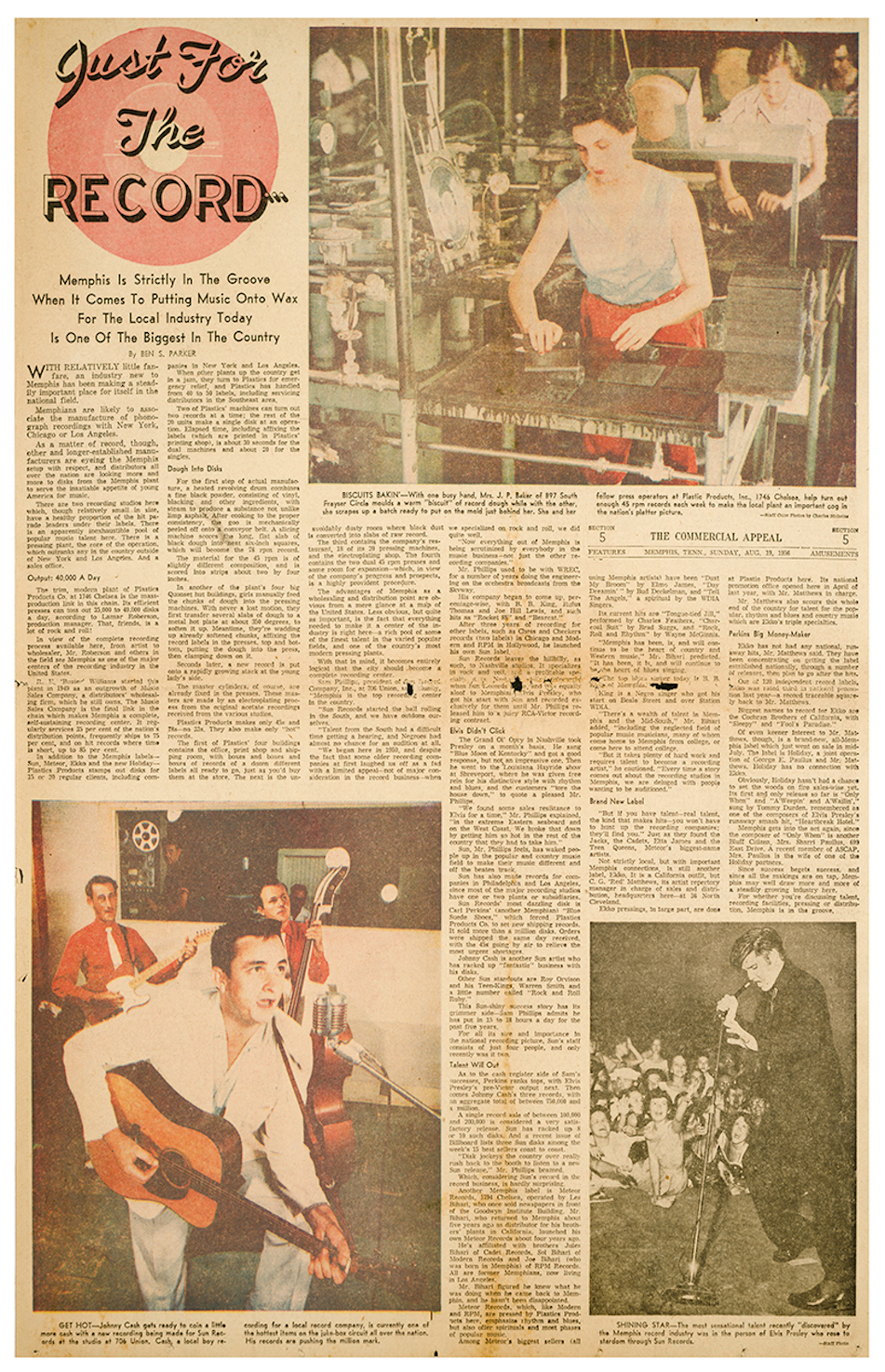 Just For the Record, Memphis, August 1956
Newspaper feature 10 weeks after "I Walk the Line" was released. Only known photo of Johnny Cash and the Tennessee Two taken inside of Sun Records.