12 Jazz Guitar Albums You Should Hear 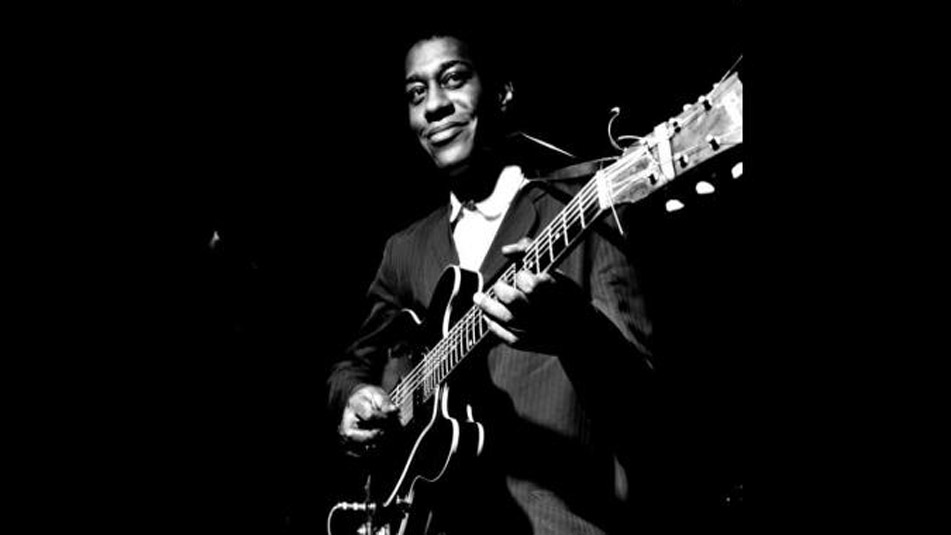 This week in the Joe Henderson Lab is devoted to the guitar, featuring artists Ben Monder (featured below), Oscar Peñas, and Mimi Fox. In celebration of these shows, we take a look back at one of our most popular and controversial posts, originally posted in August 2016. The original post has been revised and expanded with video links and more descriptive text.

The legacy of the guitar in jazz is rich and extensive, with notable artists hailing from all corners of the globe and all eras of jazz history. From jazz guitar pioneer Eddie Lang, the acoustic gypsy jazz of France’s Django Reinhardt and big band great Freddie Green to the post-bop giants Jim Hall, Grant Green and Kenny Burrell, fusion chameleons Pat Metheny and John Scofield, and genre bender Bill Frisell, guitar players have long been some of the music’s most revolutionary figures. The guitarists of today continue to shape the evolution of the art form, always expanding the music and confounding expectations.

This is in no way a comprehensive list, or one represents the “best guitar albums of all time,” but rather, is intended to highlight some pivotal recordings and showcase the diverse range of jazz guitar expression, from jazz’s origins to today. 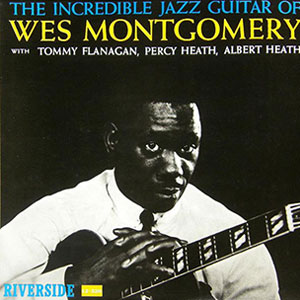 Wes Montgomery
Incredible Jazz Guitar of Wes Montgomery (1960)
A landmark recording that influenced legions of guitarists to follow. This is a superb introduction to the genius of Wes Montgomery and was selected for the National Recording Registry by the Library of Congress as "culturally, historically, or artistically significant." The track featured below is Montgomery's signature waltz "West Coast Blues."

Django Reinhardt
The Best of Django Reinhardt
This Blue Note collection spanning the career of the jazz manouche innovator is essential listening for all guitarists and jazz fans, containing his most famous and representative songs. Here is the 1937 version of Reinhardt and Stephane Grappelli's "Minor Swing" in its definitive performance. 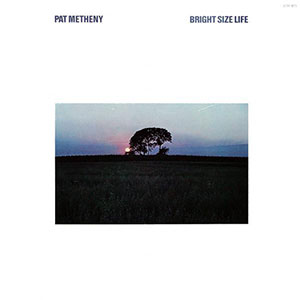 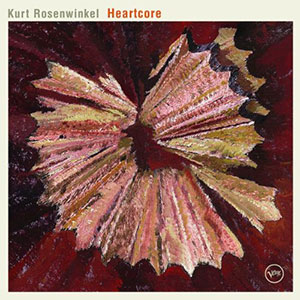 Charlie Christian
Genius of the Electric Guitar (1939-1941)
This compilation collects many of the bebop icon’s memorable moments with the Benny Goodman Sextet and Orchestra, prior to the guitarist’s death at age 25. The tune below, "Solo Flight," is an aptly-titled feature for the fleet-fingered Christian, co-written by the guitarist along with Goodman and saxophonist/arranger Jimmy Mundy. 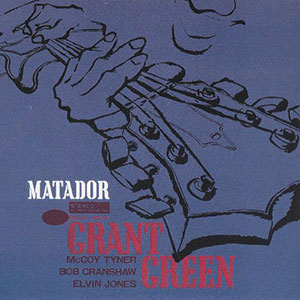 Grant Green
Matador (1964)
A document of the superlative guitarist’s prime post-bop period before venturing into the soul jazz sound that would comprise his later career, featuring a spectacular band including pianist McCoy Tyner, bassist Bob Cranshaw, and drummer Elvin Jones. The album-opening title track sets the feel for the entire recording, focused on the leader's crystalline tone and joyously melodic soloing over Jones' driving triplets. 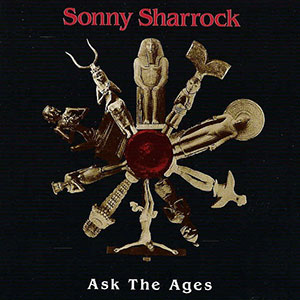 Sonny Sharrock
Ask The Ages (1991)
An intense, incendiary end to the under-appreciated guitarist’s career, on which Sharrock’s bracing, organ-like guitar is matched by Pharoah Sanders’ fiery saxophone playing. The track below, "As We Used To Sing," is a showcase for the whisper-to-a-scream dynamics of Sharrock's writing and a guitar tone that cuts like shards of glass. The powerhouse band on this Bill Laswell-produced gem includes Sanders, bassist Charnett Moffett, and drummer Elvin Jones. 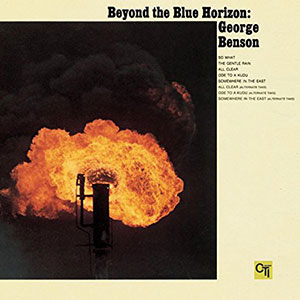 George Benson
Beyond the Blue Horizon (1971)
The guitar star went on to huge pop crossover success in the mid-70s, but this session, his debut for CTI Records, is a soul jazz masterpiece. The album-opening version of Miles Davis' "So What" is a sampler platter of approaches, switching freely between backbeat grooves and soulful Hammond organ to half and double time swing feels, with the leader firmly in control. 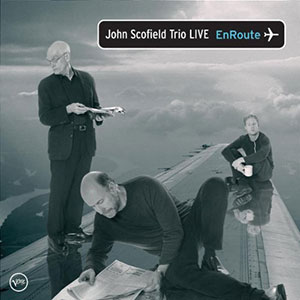 John Scofield
EnRoute (2004)
The modern guitar giant’s telepathic trio with bassist Steve Swallow and drummer Bill Stewart never sounded better than on this live date recorded at NYC’s Blue Note in 2003. Crackling with energy and masterful interplay, the album reaches its volcanic conclusion with the funky swagger of Scofield's "Over Big Top." 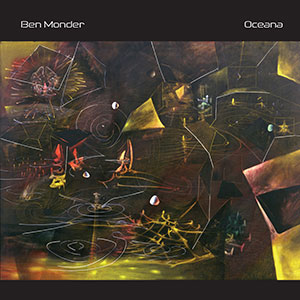 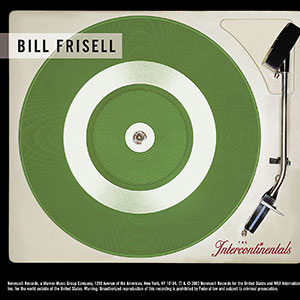 Jim Hall
Alone Together (1972)
One of the great influential guitar stylists, Hall joins bassist Ron Carter for this enchanting live duet release the All Music Guide calls "a classic and a revelation." This tune, "Receipt, Please" was composed by the bassist and demonstrates the undeniable telepathy these two masters shared.