SFJAZZ.org | A Closer Look at the Great Americas Songbook 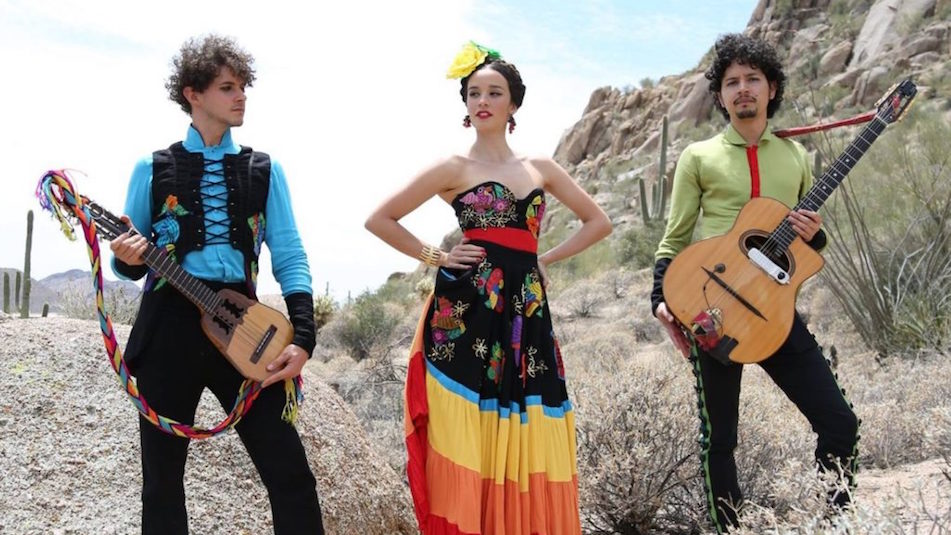 One of the major themes that mark each year’s SFJAZZ Summer Sessions is the multi-week curated series of performances called “Great Americas Songbook.” A riff on “Great American Songbook,” the oft-used description of the canon of American popular songs originating the early 20th century that have become intrinsic parts of the cultural fabric, “Great Americas Songbook” takes the concept of the American song tradition and applies it to the entirety of the geographical region called “the Americas,” encompassing North, Central, and South America as well as their associated islands and territories.

Past years featured individual weeks focused on theme, but for 2019, the entirety of Summer Sessions is subtitled “Great Americas Songbook,” with all six weeks devoted to music that exemplifies musical traditions from around the Americas, and most excitingly, blends those traditions into intriguing new expressions.

The first week is a perfect example of the influence of American music on the rest of the world, and how it returns in unexpected new forms. The 2015 Latin GRAMMY-winner for Best New Artist, Monsieur Periné, integrates the French gypsy jazz tradition – itself inspired by the American jazz giants Duke Ellington and Louis Armstrong – with the rhythms of their native Columbia.

Some might argue that Week 2 includes music from beyond our planet, but the Sun Ra Arkestra led by veteran saxophonist Marshall Allen is also a uniquely American institution – a celebration of Afrofuturism that matches the classic big band approach with hopeful visions of the future. Boston-born guitarist Mary Halvorson is a young visionary who performs as part of the collective unit Thumbscrew and with her latest band, Code Girl, featuring vocalist Amirtha Kidambi and virtuoso trumpeter Arturo O’Farrill, son of Cuban jazz legend Chico O’Farrill.

A two-time GRAMMY winner Gregory Porter is jazz’s most celebrated vocalist, an artist holding up the Great American Songbook tradition through his interpretations of Nat King Cole classics and contributing his own finely wrought compositions that deserve a place in the trove of American standards.

The rich, diverse range of music hailing from and inspired by New Orleans is the focus this week, from the city’s standard-bearing veterans to its talented young artists embracing NOLA’s brass band heritage, funk, and soul. The heart and soul of the city, The Preservation Hall Jazz Band, defines the legacy of New Orleans music.
The Joe Henderson Lab will showcase the range of Crescent City sounds, from trombonist David L. Harris and singer Sasha Masakowski to the Nolatet of vibraphonist Mike Dillon, featuring the iconic New Orleans funk rhythm section of James Singleton and Johnny Vidacovich. Speaking of funk, the legacy of the great New Orleans groove legends The Meters is celebrated by the hard-hitting Bay Area horns-and-drums trio Mo’Fone.