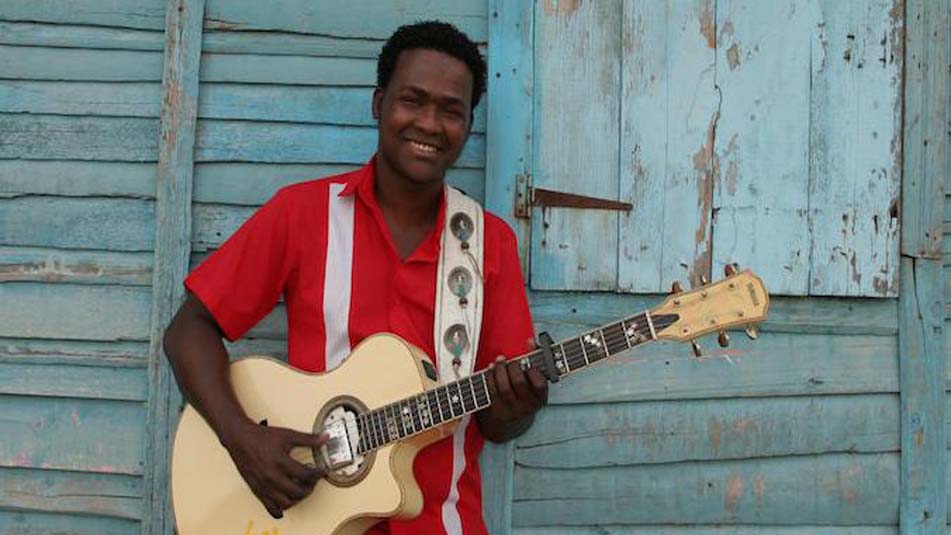 Joan Soriano is the embodiment of bachata, a music traditional from his native Dominican Republic. Here's five things to know about Soriano.

The seventh of fifteen children, Soriano was drawn to music early, fashioning his first guitar from fishing line and a discarded metal box.