SFJAZZ.org | A Look Back At Lee Morgan's 'The Sidewinder'

A LOOK BACK AT
LEE MORGAN’S THE SIDEWINDER 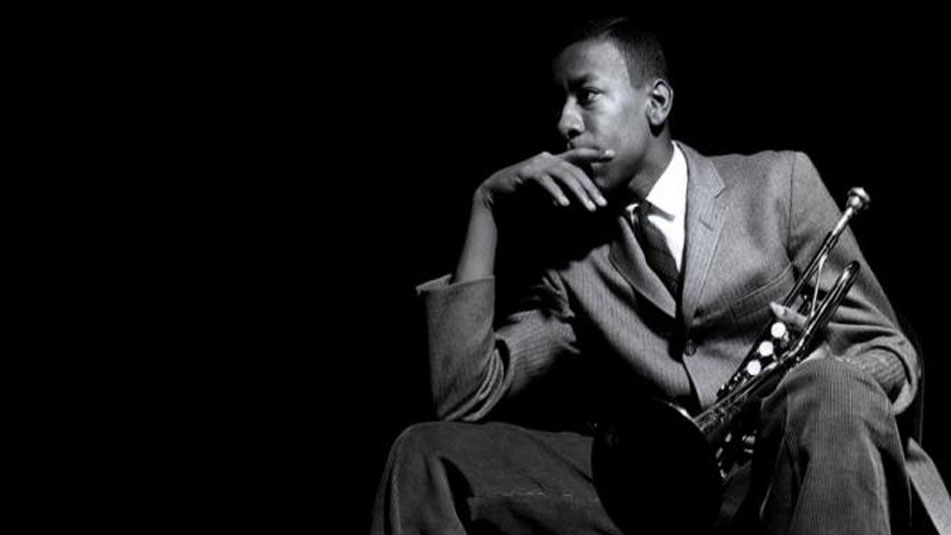 For February’s Hotplate, Oakland-based band Atta Kid brought their signature blend of East Bay funk and New Orleans soul in a tribute to trumpeter Lee Morgan’s benchmark 1963 Blue Note session, The Sidewinder. We look back at this classic album. 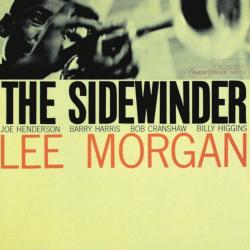 With its slip-sliding title track that became the biggest chart success for the label to that point, 1963's The Sidewinder helped boost Morgan’s profile to that of a major jazz figure and is universally considered a classic, named as part of the “Core Collection” in The Penguin Guide to Jazz and one of critic Scott Yanow’s “17 Essential Hard Bop Recordings.” Of the title tune, now considered a jazz standard and an icon in the annals of soul jazz, Morgan said:

“The tune kind of put me in mind of the sidewinder - you know, the 'bad guy' on television. There's a snake called the sidewinder, but I was thinking of the bad guy."

The album hit #25 on Billboard’s pop chart (a monumental feat for a jazz record at the time), and boasts a superb lineup including tenor saxophonist Joe Henderson, pianist Barry Harris, bassist Bob Cranshaw, and drummer Billy Higgins. After a dozen albums as a leader, Morgan was particularly enthusiastic about the group assembled for The Sidewinder:

On Joe Henderson:
"This was the first time I had ever recorded with Joe. I had never even played with him; but I heard the first record date he had done for Blue Note, and when Alfred Lion asked me who I wanted on this date, of course I thought immediately of Joe. I remembered that sound - and he has a kind of different approach. I can hear a lot of influences in him, of course - I can hear Sonny, and Trane; and some Bird, too. But the important thing is, I think he's finding his own identity now."

On Barry Harris:
"Barry has been one of my favorite pianists for a long time. I heard him when I went to Detroit with Dizzy's band one time for a concert; that was when I met Barry and Yusef and Curtis Fuller, some of the great Detroit men. Later on, every once in a while when I got a few gigs I'd try to use Barry; so he's familiar with my music to a great extent too.”

On Bob Cranshaw:
"Bob's one of the best all-around bass players on the scene today. He's got a great big sound, and no matter what kind of music you bring in, he can see what's happening and read it. And he can walk, and he can solo."

On Billy Higgins
"It's much the same way with Billy Higgins. I used to hear a lot about Billy, but I didn't know who he was; maybe that was when he was located out in Los Angeles. I remember hearing about him when he was with Ornette Coleman's group. Then, through Al Lion, I got on a date with him, and I've come to admire him - he's got a lot of maturity for a young drummer. He never overplays to the point of drowning the horns out, yet you always know he's there."

In his sum-up from the original liner notes, critic and author Leonard Feather wrote:

Lee is justifiably proud of the way this session turned out. The rhythm section was as stimulating as he expected, but the special pleasure of the occasion was the opportunity to share the front line with Joe Henderson. "Now that I've worked with Joe, I'm eager to get together with him again; he's very efficient in every way. And maybe next time I can get him to do some of the writing too."

That will be something to look forward to; but in the meantime these five buoyant interpretations of Lee Morgan themes offer rewarding evidence of Lee's own development as composer and soloist, and of Joe Henderson's value as a thoroughly able aide.