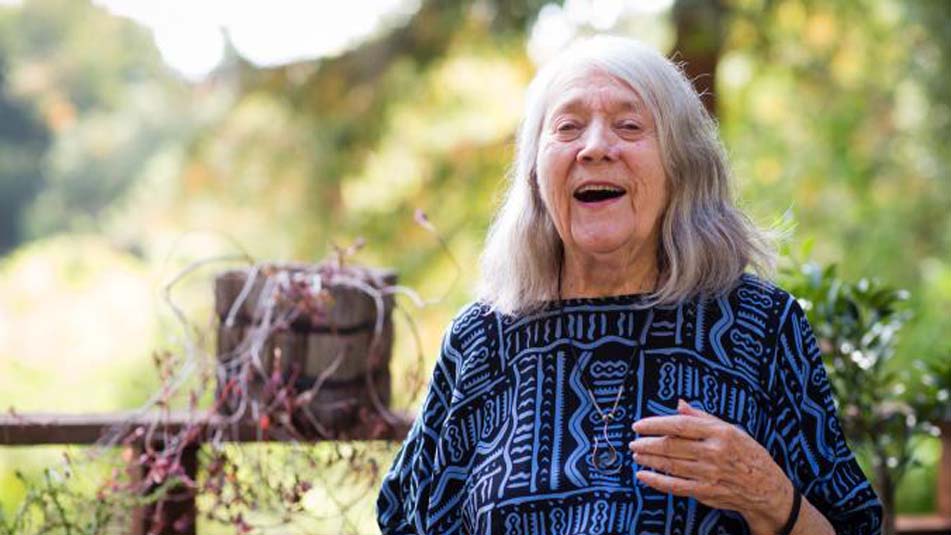 We take a brief look back at Barbara Dane's illustrious career:

“Did you get that chick? She’s a gasser!”

Arriving in San Francisco from her native Detroit in her early 20s, Dane had begun her musical journey as a blues and folk musician, but embraced the city’s exploding jazz scene from the start – getting her first gig in the Bay Area with luminary Turk Murphy. A sparkling career followed, with Dane sharing stages with blues and jazz icons like Memphis Slim, Willie Dixon, Muddy Waters, Lightnin’ Hopkins, Earl Hines, Jack Teagarden, Otis Spann and dozens more. During her ascent as a young artist, she appeared on The Tonight Show, The Steve Allen Show, and Alfred Hitchcock Presents, and in a late 50s review for Playboy magazine, the eminent jazz critic Leonard Feather dubbed her “Bessie Smith in stereo.”

From the time of her classic blues debut album, 1957’s Trouble in Mind, Dane has been an outspoken champion for social justice, and In the intense political climate of the 1960s, Dane shifted her focus from the jazz scene to the civil rights movement and later, protests against the Vietnam War. She made repeated rounds of the coffeehouse circuit and performed at innumerable anti-war protests and marches, with her work becoming a source of inspiration to countless artists including Bob Dylan and Bonnie Raitt, among others. Dylan wrote an open letter to the hugely influential folk magazine Broadside in 1964 in which he talked about Dane, saying:

“The world needs more people like Barbara, someone who is willing to follow her conscience. She is, if the term must be used, a hero.”

In a 2010 interview for KALW radio, Raitt spoke of Dane’s life and influence:

“She’s always been a role model and a hero of mine – musically and politically. I mean, the arc of her life so informs mine that I really can’t think of anyone I admire more.” 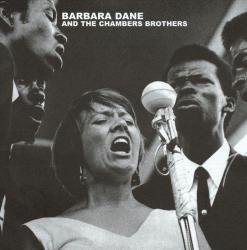 In 1966, Dane was the first American musician to tour Cuba following their revolution, and that same year, she recorded Barbara Dane and the Chambers Brothers, a landmark release on the Folkways label that paired Dane and the psychedelic soul group in an inspired collaboration - a recording that stands as a historic bridge between the folk revival movement and the social conscience of the Flower Power generation at the height of the Vietnam war. The album featured a mix of Dane’s originals, folk anthems including the Freedom Singers’ “Freedom is a Constant Struggle,” and timeless spirituals “Go Tell It on the Mountain” and “You’ve Got To Reap What You Sow.”

Over the following decades, Dane has remained a vital and engaged artist, forming the protest music label Paredon, continuing her life as a political activist, and finding a late career resurgence as a blues singer – inspiring San Francisco Examiner jazz critic Phil Elwood to declare, “As a gut-level blues singer she is without compare.”

Now celebrating her 90th year, Dane maintains "a jazz musician’s sense of rhythm, a blues singer’s deep investment in the material, and a folk stylist’s attention to authenticity” (The Boston Globe). She performs during the opening week of SFJAZZ Summer Sessions 2017 with a quartet including Bay Area piano master Tammy Hall, and in a historic reunion, special guests The Chambers Brothers, as well as Dane’s son Pablo Menendez, guitarist and founder of Cuban fusion band Mezcla. Copies of the new vinyl re-issue of Barbara Dane and the Chambers Brothers will be available.