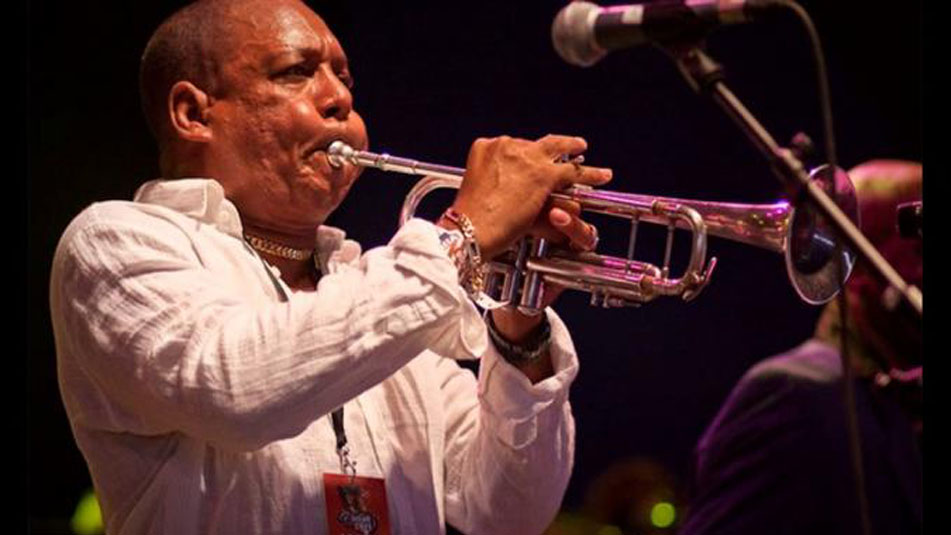 History was made when President Obama became the 2nd sitting American president to visit Cuba in nearly 90 years, and while all eyes (and ears) continue to await the results of the recent thaw in US-Cuban relations, it is clear that the Bay Area has had a long-standing love affair with Cuban music for decades. SFJAZZ has presented a great number of artists from the island, and although Cubanismo’s appearance came as the result of a last-minute cancellation of the Afro Cuban All-Stars (due to illness), it is no less an important continuation of our goal to share the wealth of the island’s many musical treasures. 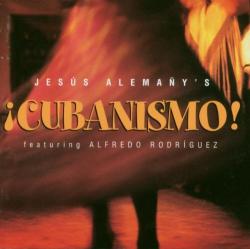 The 1990s seem like a faint memory, but for Cuba they represent some of the harshest economic times in the island’s history, referred to as the “Special Period.” However, the decade also marked a turning point as European producers, filmmakers and record labels took an interest in traditional Cuban music following the successful launch of a newly-formed project aptly named ¡Cubanismo! Trumpeter and founder Jesús Alemañy established the band following his first international tour with another veteran ensemble, Grupo Sierra Maestra, all of this a few years before the height of the Buena Vista Social Club phenomenon, when the world swooned to a nostalgic look back at the Cuban sounds of the 1940s and 50s, expertly packaged for foreign markets, with a lineup of septuagenarians who captured our hearts and our imaginations. Cuba was still “forbidden fruit” to Americans, and the Buena Vista Social Club signaled a dramatic moment in a slow move toward rapprochement. But Alemañy is quick to point out that ¡Cubanismo! was really the first Cuban band from the 90s to enjoy the international acclaim as well as national success, when the band’s first album on the Hannibal/Rykodisc label achieved top-ten status on the 1996 Latin Billboard charts, and the band toured the US frequently.

This weekend we will get to relive the excitement of a musical generation that straddled the line between a resurgence in popularity of the traditional Cuban sound, and the more aggressive and intense genre developing on the island in the 90s known as timba. I corresponded with Alemañy as he prepared to depart on a brief US tour, and asked him to reflect on his early years as well as his more recent mission of bringing Cuban music to the world:

RM: Tell us a bit about your musical development and the impact of the Cuban art schools on your generation. You were pretty young when you first began touring professionally, and joined Sierra Maestra when you were 15.

JA: "I had the great fortune to study and develop as a musician in Cuba at the Amadeo Roldán Conservatory, where I focused on the trumpet following my beginnings at my local music school in Guanabacoa (a suburb of Havana). We had amazing teachers and expert training that was completely free, which is something I feel privileged to have experienced. My professors were dedicated, and all they asked of us in return was dedication. Sure it’s important to have talent, but you have to work at it! I graduated early from the Roldán Conservatory and immediately joined Grupo Sierra Maestra at age 15 (in 1978), and that’s when my immersion into traditional Cuban music really began."

RM: Cuba has a long history of churning out extraordinary trumpet players, including Félix Chappotín, El Negro Vivar, Jorge Varona, Guajiro Mirabal and Arturo Sandoval. Who were some of your greatest influences, both on and off the island?

JA: "It was (trumpeter) Lázaro Herrera 'El Pecoso' who really gave me the mentorship I needed to achieve the authentic sonero sound. My years with Sierra Maestra were an important part of my development, and I also was lucky to have the members of the Septeto Nacional as musical godfathers. They wanted to make sure the traditional flavor of the Cuban son would continue on in the hands of the next generation. Of course I was always inspired and influenced by many of our great trumpet players, including the amazing ones you mention, as well as the late Alfredo “Chocolate” Armenteros (who recently passed)."

RM: ¡Cubanismo! was formed during a cultural “opening” between the USA and Cuba, right before the pinnacle of success for the Buena Vista Social Club project. Please give us an idea of the contrast between witnessing this nostalgic international love affair for authentic Cuban music while a more hardcore, contemporary and intense music (known as timba) was exploding on the island.

JA: "At first it was somewhat of a musical 'shock' to experience this level of success, in particular during a time of economic challenges in Cuba. Here we were touring the world and seeing our record sell over 250,000 copies, and the public was eating it up! I couldn’t have imagined that our traditional Cuban music would be so loved and appreciated, and keep in mind this was a few years before the Buena Vista Social Club [film and recordings] had come out. Many of us younger musicians felt strange about turning back time so to speak, especially when the popular music at home was so much more intense, and such a contrast from the traditional sound. But it also made us appreciate our roots music even more once we saw how much Cuban music is loved around the world."

RM: Since you have lived abroad (in London and now in Mexico), have you been back to Cuba? What musical projects have you been involved with since?

JA: "I go back to Cuba quite often, not only to visit my family but also to nourish myself musically. Many of the band members in Cubanismo still live in Cuba, and others like myself have migrated elsewhere, but as you know a touring musician’s life is always on the go - we have been to over 50 countries! Living in Mérida [Yucatán province in México] has opened new doors for me musically; there is such a rich culture, in particular Mayan culture, which I find fascinating. And México has such a wealth of music, of great composers, and of course the trumpet! Mérida is somewhat of a second home to many Cubans, and I find musicians here are willing to experiment with both traditional and contemporary genres; it’s a very creative atmosphere."

RM: And last, please tell us a bit about the line-up you’ll be bringing to the SFJAZZ Center.

JA: "First of all, I want to thank SFJAZZ for bringing us back to San Francisco. We have had such a wonderful time when we have played here in the past, and there are so many people who have made this possible, it is impossible to acknowledge them all. I also want to wish Juan de Marcos (of the Afro-Cuban All-Stars) a speedy recovery; we know his fans will want him to rest and also look forward to the band’s return next year. Our lineup will feature Alexis Baró (trumpet), Jorge Maza (bari sax & flute), Osmany Collado (alto sax), Daniel Ortiz (trombone), Gilito Piñeira, Evelio Galán and my wife Alina Vila on vocals, and a great rhythm section with Gabrielito Hernández (piano), Cristóbal Verdecia (bass), Pablosky Rosales (tres), Jorge Torres 'Papiosko' (congas), Aris Montenegro (bongo), and Pacha Portuondo (timbales). I also want to acknowledge our soundman Mark Peters, who is one of Cubanismo’s founders. And finally, I want to thank all of Cubanismo’s fans in the Bay Area for coming out to support us this weekend; we know many of you couldn’t see us last time when we sold out in Oakland, so we look forward to seeing you at the SFJAZZ Center!"